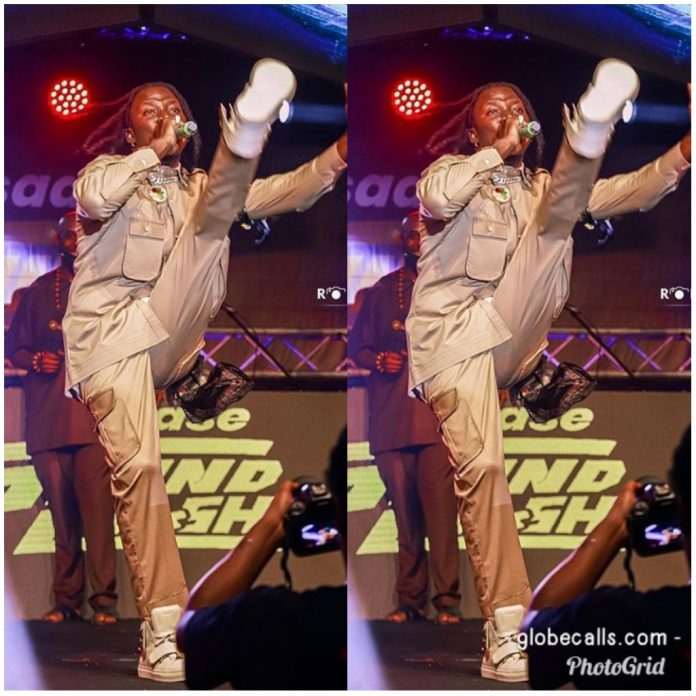 Stonebwoy went hard on his ‘father’ Samini by calling him a sellout during Asaase Sound Clash after Shatta Wale used Samini’s track to give him a subtle message.

Stonebwoy and Shatta wale’s Asaase Sound clash turned a little emotional after Shatta wale subtly accused Stonebwoy of running ahead of his father Samini in a track which was played onstage. 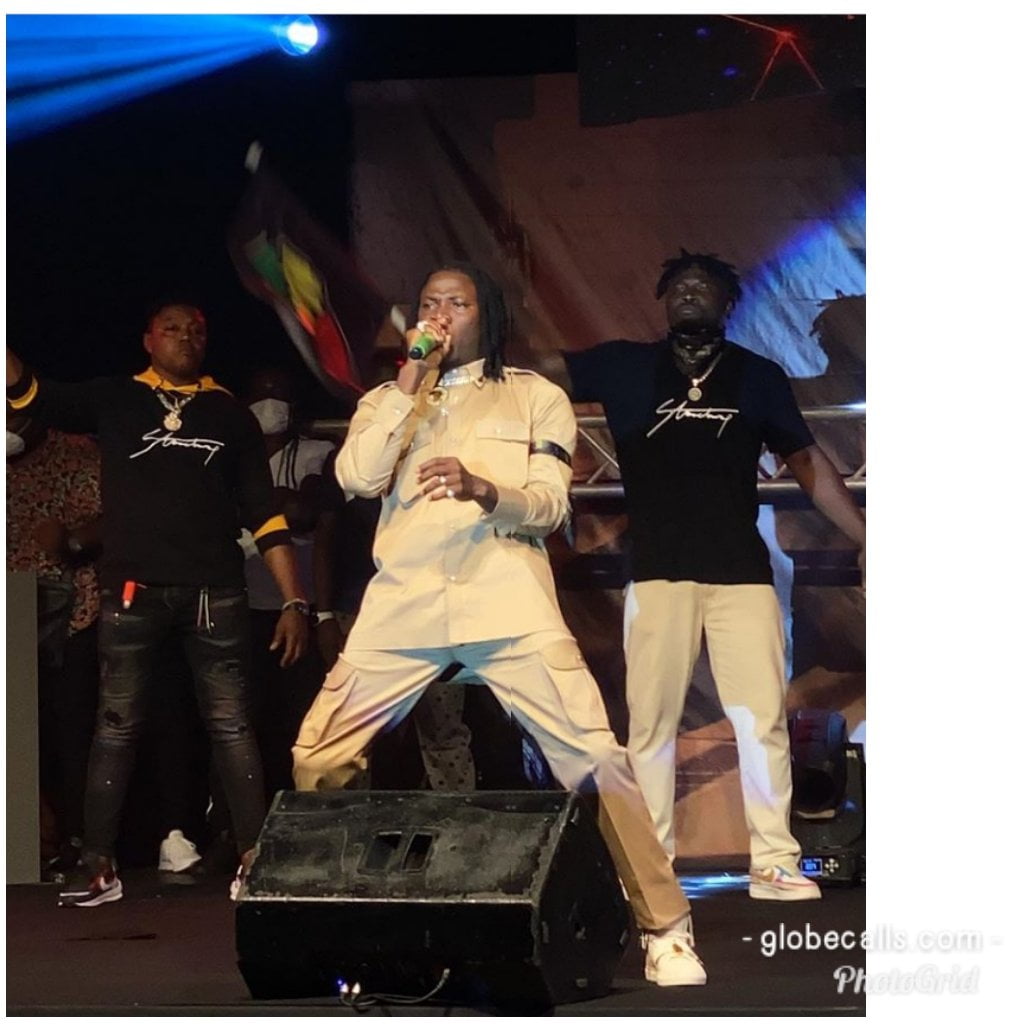 Well, Stonebwoy’s reply to the call was one that Shatta wale expects as the show gets heightens and tensions were so high at the time. Stonebwoy blatantly labelled his ‘father’ a sellout for pairing with Shatta wale against him.