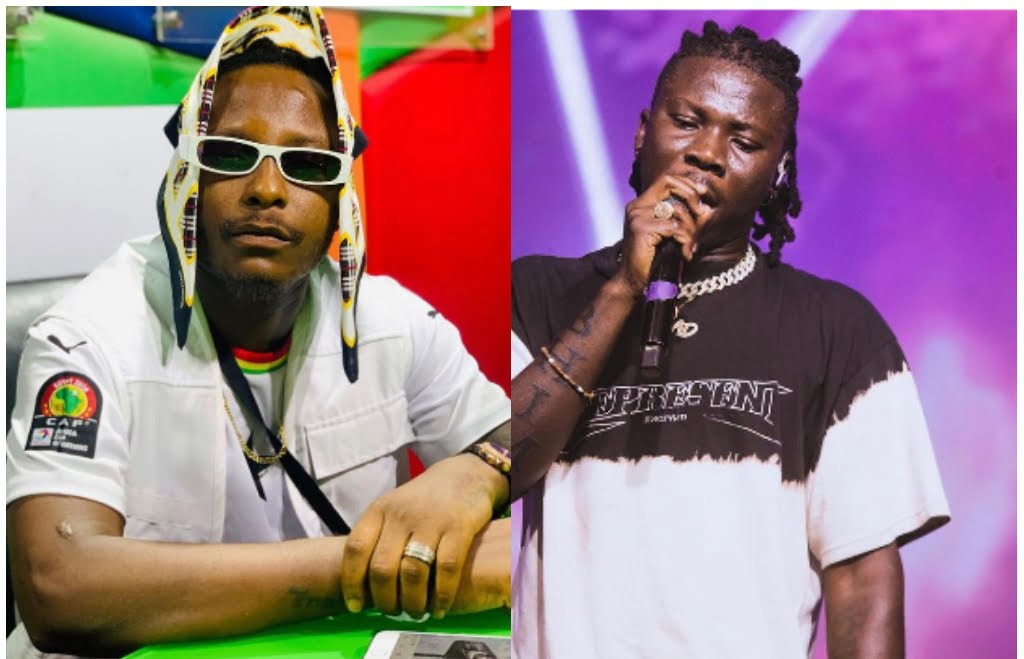 Dancehall singer and multiple award winner Stonebwoy has detached himself from anything that has to do with his former signee, Kelvynboy’s attack at Ashaiman.

According to Stonebwoy, the said artiste incited his attack after he made a derogatory statement against Ashaiman and Stonebwoy’s annual festival Ashaiman To The World which gave him the stage and space to showcase his talent under the Bhim Records.

Interestingly, Stonebwoy revealed that Kelvynboy later rendered an apology for dragging his name into the brouhaha which he knew nothing about.

However, he advised against Kelvynboy showing up at his upcoming Peace Walk in Ashaiman as he may another attack.