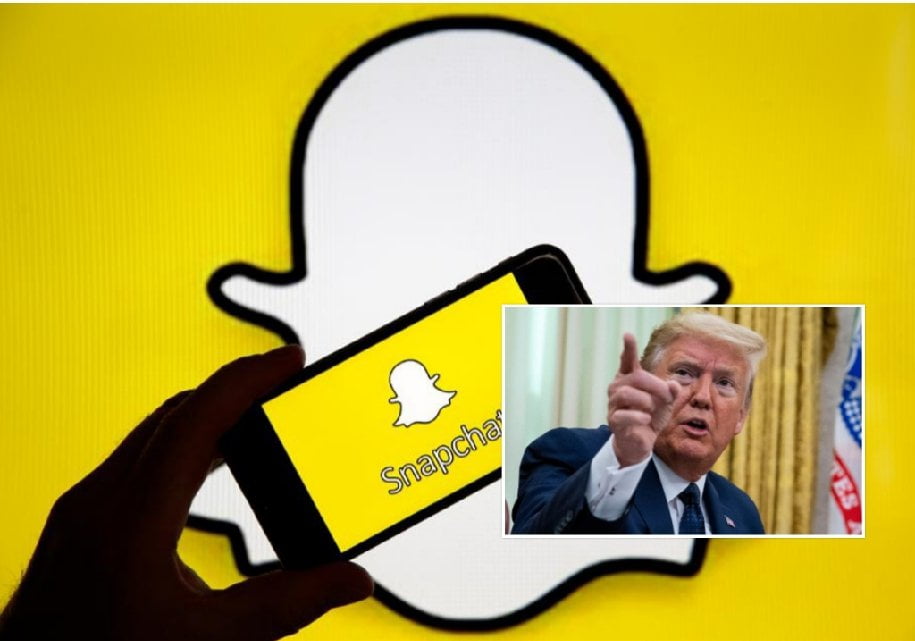 The company behind Snapchat announced Wednesday that it would stop promoting President Trump’s account on the social media app, saying it did not want to “amplify” those who “incite racial violence.”

It’s the latest instance of a social media company taking steps in response to the president’s inflammatory posts, after Twitter last week began fact-checking and flagging violations in some of his tweets.

Snap Inc. said Mr. Trump’s account will no longer be promoted on Snapchat’s Discover tab, which boosts content from politicians, celebrities and news outlets. However, the president’s Snapchat account will still be active and available to the public.

“We are not currently promoting the president’s content on Snapchat’s Discover platform,” Snap said in a statement. “We will not amplify voices who incite racial violence and injustice by giving them free promotion on Discover. Racial violence and injustice have no place in our society and we stand together with all who seek peace, love, equality, and justice in America.” 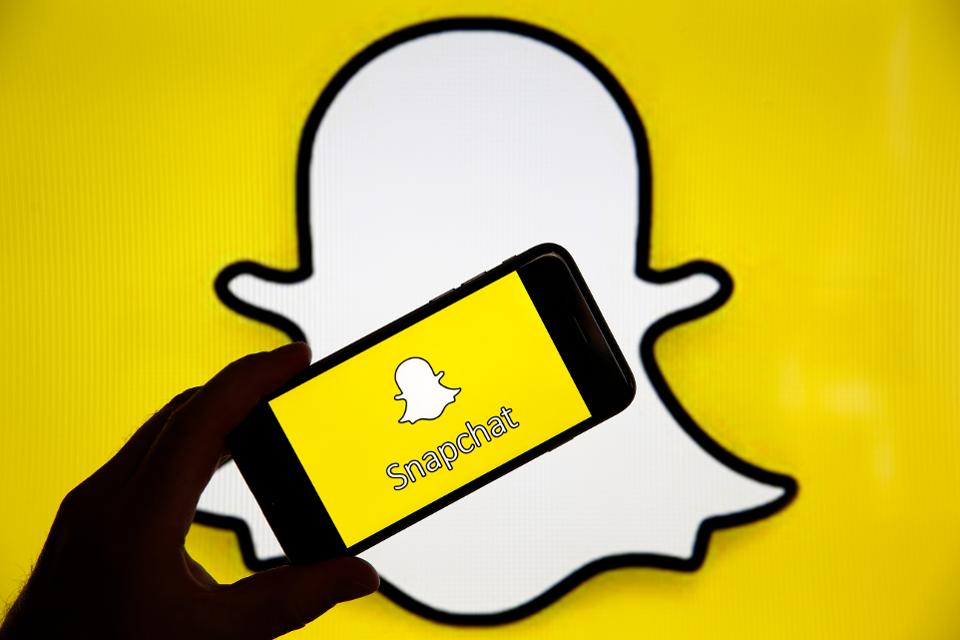 READALSO: All Four Officers Involved George Floyd Murder Arrested
Snap said it made the decision after Mr. Trump tweeted over the weekend that protesters outside the White House would be “greeted with the most vicious dogs, and most ominous weapons, I have ever seen.” Those messages did not appear on his Snapchat account.

The Trump campaign recently told Bloomberg News that it saw Snapchat, and its Discover tab in particular, as a crucial space for attracting young voters.

The campaign responded with a statement Wednesday that included several false or unsubstantiated accusations about Snapchat’s move.