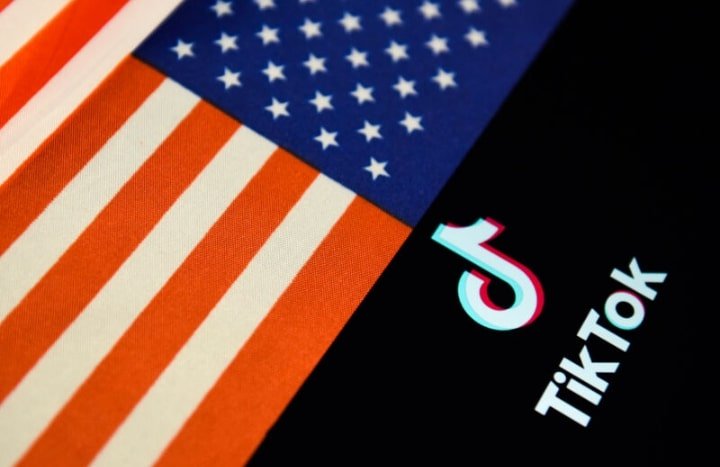 Should TikTok get banned in the United States of America is one question almost everyone is trying to find answers to. This is because the US has and is still on the necks of TikTok over allegations of human trafficking, exploiting young ones with technology that is destroying mental health and well-being.

America is the 3rd country worldwide in defining culture. Its influence and participation in everything counts. From lifestyle, job, decision making, business, etc. So, therefore, banning TikTok in the US is going to go a long way in affecting business and lives not only for users but the owners too.

Should TikTok Get Banned In The United States?

Well, that is highly unlikely to happen. Donald Trump was the first person to take the hit at TikTok but failed due to the high bar in America for taking down a communication platform.

The former American president failed twice in shutting down the app in the US with claims with no proof that the app is being used as a spy tool on the Americans.

In the year 2020 Trump’s Commerce Department cited a threat to national security for which they sought to block the app from being downloaded in the apps store and play store and also outlaw transactions between Americans and the TikTok parent app ByteDance. That too failed abysmally after being blocked by a federal judge.

What Is Joe Biden’s Take On TikTok?

Incumbent US President Joe Biden’s take on TikTok is just to look into allegations leveled against the video-sharing platforms on overexploiting the youths, privacy invasion, and human trafficking among others.

Trump reiterated the protection of children to Congress in his State of The Union address in March asking to bolster privacy protection for children by banning advertising targeted at them and with measures aimed at reducing the promotion of content that contributes to addiction.

This was after several States including California, Florida, Kentucky, Massachusetts, Nebraska, New Jersey, Tennessee, and Vermont launched a nationwide investigation into TikTok and its possible mental effects on young users’ mental health.

Does TikTok Care About Its Targeted Users?

In response to the allegations, the video-sharing platform owners came out to state that it focuses on age-appropriate experiences, noting some features such as direct messaging are not available for younger ones.

TikTok also said, its tools such as screen time management help parents and guardians to moderate how long children stay on the platform and they can watch or have access to.

‘We care deeply about building an experience that helps to protect and support the well-being of our community and appreciate that the state attorney generals are focusing on the safety of our younger users. We look forward to providing information on the many safety and privacy protection we have for teens” The company said in March in response to the allegations.

So if you ask me should TikTok get banned in the United States, I will tell you “No” because it is far from happening, and TikTok itself is doing everything possible to stay in line with the rules of the US in ruling a communication firm.

However, since former President Donald Trump is still in the run to grab his second term as a US President, we wait and see how that pans out may he assumes office again.

And l believe judging from all laws that protect these firms and how massive the support for the platform is in the US, you can conclude for yourself about the question; should TikTok get banned in the United States. Though it has been banned in India and Pakistan the laws are different in America.

Read: TikTok For Kids? Is That Good?