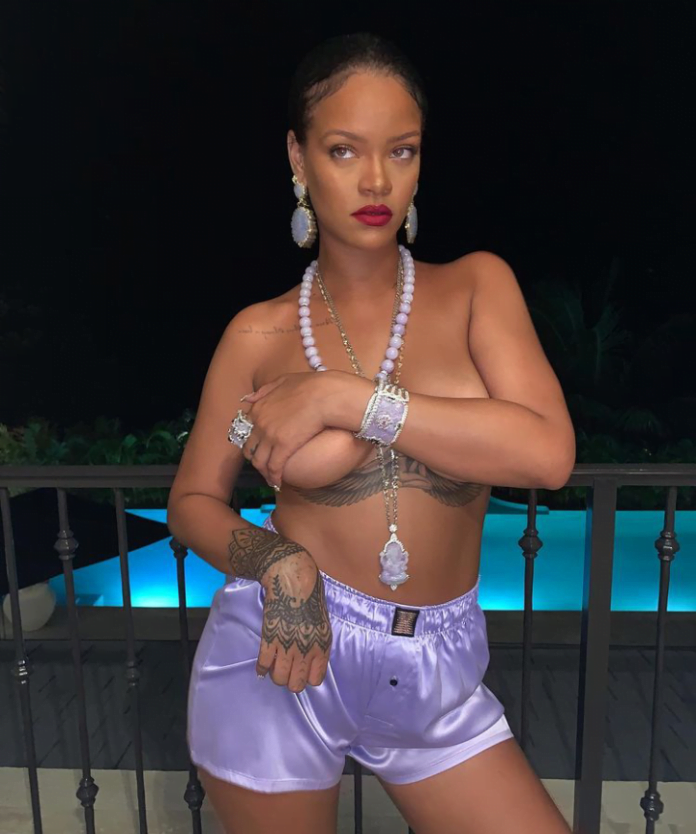 Rihanna has been met with accusations of cultural appropriation after sporting a religious pendant in her latest Instagram offering.

The singer and entrepreneur, 32, posed topless in a post promoting her lingerie range, Savage X Fenty.

“When @popcaanmusic said ‘me nuh wan ya wear no lingerie tonight fame girl’ @savagexfenty [sic],” she captioned the snap.

She wears two necklaces, one of which appears to bear a depiction of the Hindu god Lord Ganesha, and her fashion choice has since raised questions among some followers.

Why is she wearing a Hindu idol on a semi-nude pic?” one followed asked.

“Rihanna, wearing an Indian deity is not a fashion, it’s not a trend,” another wrote, “It’s about respecting Indian communities.” 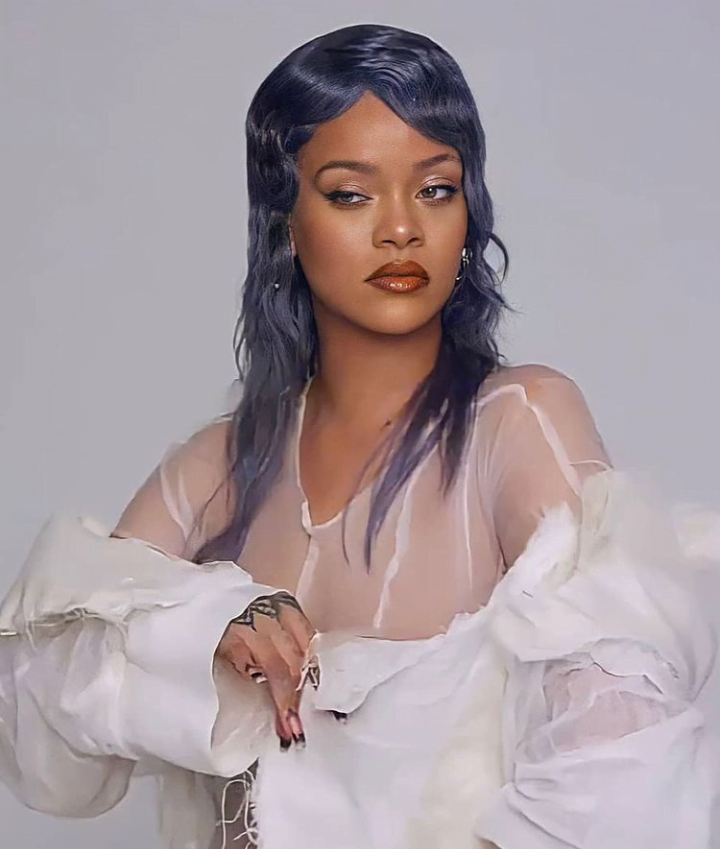 A third commented: “You’re wearing a deity necklace and a Murthi of my culture that’s already been culturally appropriated enough in the past few years.

“How is this okay when a person has more than enough resources to at least find out the meaning and significance of the chains and pendant around their neck?”

“My religion is not your aesthetic,” a fourth penned.

Lord Ganesha is highly revered in Hinduism and is meant to be worshipped in temples or at home shrines.

And despite the backlash from some, the boxer shorts she wears in the photo have since sold out online.

It’s not the first time Rihanna has been accused of cultural appropriation.