A member of the Constitutional, Legal & Parliamentary Affairs Committee has condemned what he describes as the Rambo-styled arrest of Whats Up News editor David Tamakloe.

Rockson-Nelson Dafeamekpor, who is also the South Dayi MP, has appealed to the Inspector General of Police (IGP) to direct that the Editor-in-chief of Whatsup News “is admitted to police inquiry bail so he can join his family at Easter.”

In a statement Friday, he said, “If any prima facie determination is made after the Easter festivities, he can be properly arraigned in court so he would take steps to defend himself in the matter.”

This comes after news broke on Thursday that Mr. Tamakloe has been arrested by some unidentified security officials allegedly from the National Security.

According to reports, Mr. Tamakloe was arrested similarly a couple of months ago without justification.

Reacting to it hours later, the lawyer said, “The Rambo-styled approach of effecting the arrest of citizens has been a subject for concern to many.

“It comes as a surprise that nothing seems to be changing in this regard. Mr. Tamakloe the editor in chief of whats up news was reported to have been picked up at gunpoint sometime yesterday. And particularly, on the eve of Good Friday knowing very well that he would be kept in police custody until after Monday, is most inhumane, unacceptable, backward and smacks of abuse of police powers.”

According to him, “a colleague lawyer, who followed up on the matter at the Police station has recounted how the officers were unable to provide any reasons for his arrest. Just none and yet he has been denied police inquiry deliberately.”

Rockson-Nelson Dafeamekpor said it is important that the security agencies “operate on the basis of transparency and with a certain sense of integrity. The image of the security agencies continues to decline over the years following the arbitrary and unexplained arrests of innocent citizens.”

The MP said, “the sacrifice of professionalism on the altar of political expediency and making the security a tool for political manipulations would go a long way to hurt us all.”

“The state must not be seen to be expending its powers in an arbitrary manner. The state, rather than abusing its powers, is expected to protect the rights and liberties of its citizens.

“The consistent acts of picking up individuals without cause must cease now. Rule of law doesn’t mean rule of a few. It means acting in accordance with our laws and not by our whims and caprices.”

He concluded, “Martin Luther King cautioned that injustice anywhere is a threat to justice everywhere. Let us be guided. 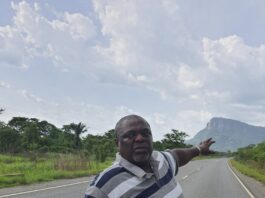 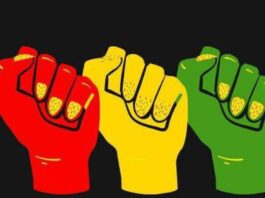 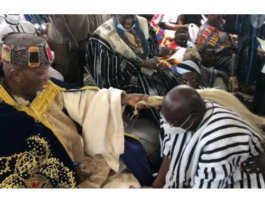 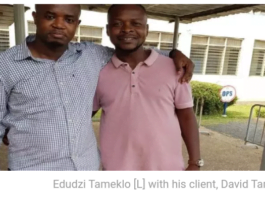 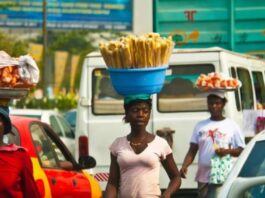 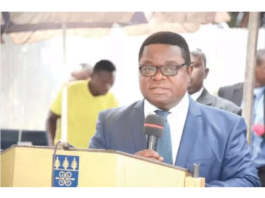 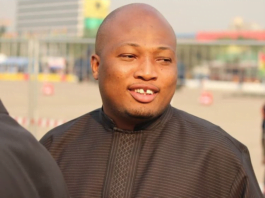 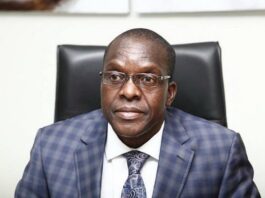 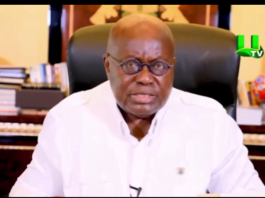