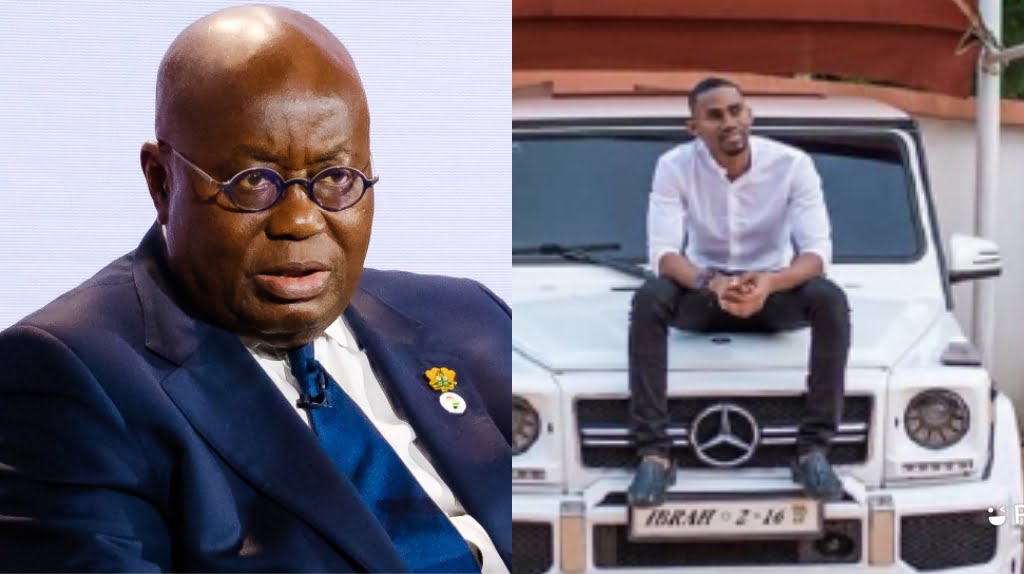 Perhaps Ghanaian internet sensation Ibrah One is proving true to the claims that he is mentally unstable.

Ibrahim Daouda ( Ibrah One ) is known for intruding into political affairs with wild allegations against top government stakeholders, notable among them is Kennedy Agyapong who got him locked up only for his family to come up with unproven claims that he has a mental issue hence his reckless and pointless attack on those personalities.

His latest heads to the first man of the Republic of Ghana where he alleges that the President has slept with most of the female appointees including Ursula Owusu and Electoral Chair Jean Mensah.

According to Ibrah One, that is the only way to get Jean Mensah to manipulate the general election figures to favor him (  President).