This was first posted by a member of an Ewe group on Facebook but later taken down as he failed to provide concrete evidence to his news.

The group has, however, responded to the news in circulation claiming it false thereby calling on its members to ignore such news.

Posted by Family of Western Togoland Team on Sunday, January 10, 2021 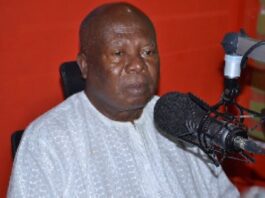 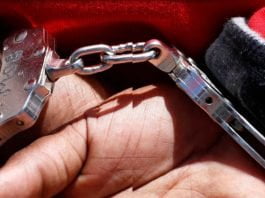 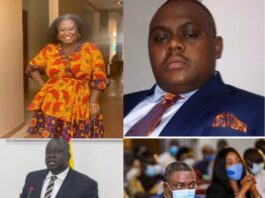 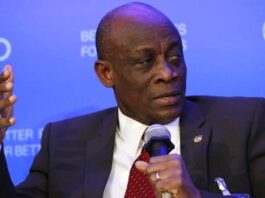 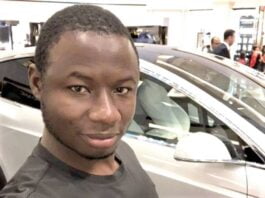 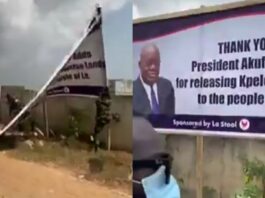 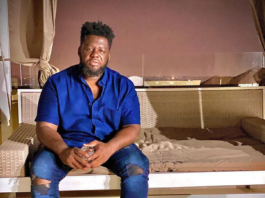 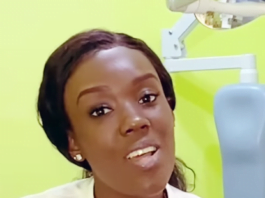 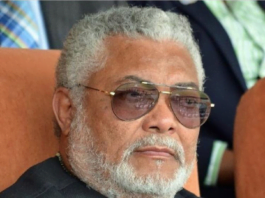