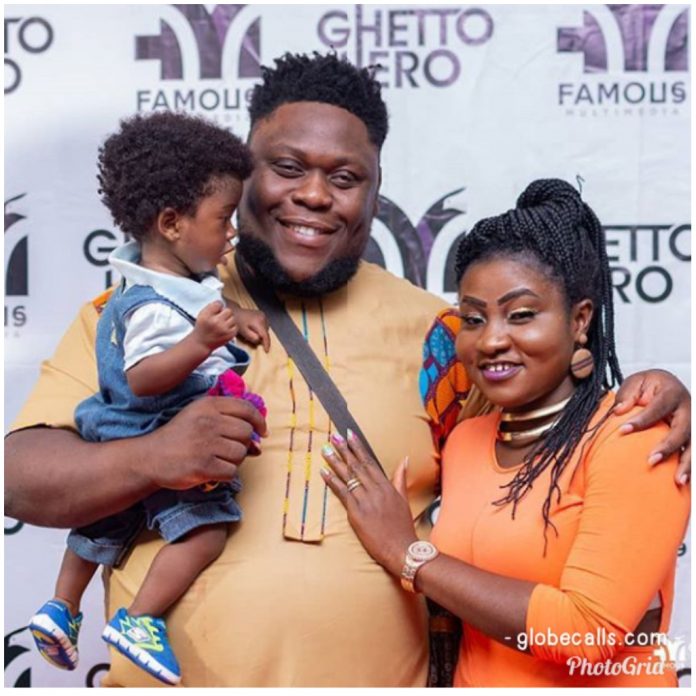 Kumawood actor, Stephen Mawunyo widely known as Oteele, has cleared the air on becoming poor after his marriage.

According to him, the reports came out after blogger Zionfelix and some companies pulled a surprise visit to his house on his birthday.

After an interview with Zion Felix on the ‘Uncut Show’ in September 2019, it was reported the comic actor had become very poor after his wedding.

However, bringing clarity on the issue on the Delay Show, Oteele disclosed he was not poor as a result of the wedding but some debts he had to pay. Some media personalities such as Delay and co. also headed the news of donating to Oteele after the news went viral. 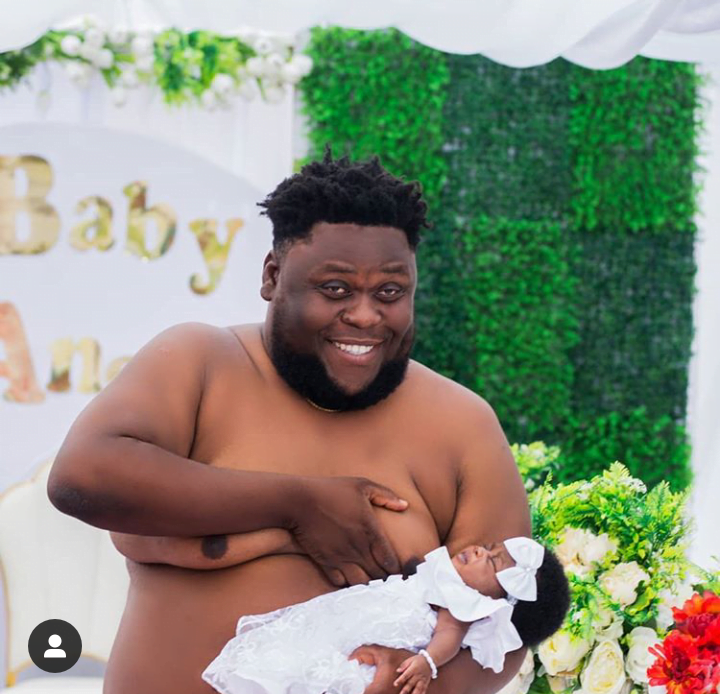 He said the new house he rented right after his wedding landed him in trouble, adding that the caretaker of the house failed to pay electricity bills for years so it led to a power cut.

“It was a joke but the news was taken the wrong way because when Zion came to my house, my new baby was having some complications due to heat.

“To Zion, people will be willing to help since I am a public figure and suggested I made it public but people really insulted me for nothing yet didn’t help; except for one lady in Switzerland who reached out,” he said.

However, he disclosed he has been able to settle his part of the GH¢ 7,800 debt and now has his own metre.

Oteele and his wife tied the knot in May 2019 after they met on set at Goaso in the Ashanti region about five years.

Corona Virus Killed One At Kumasi