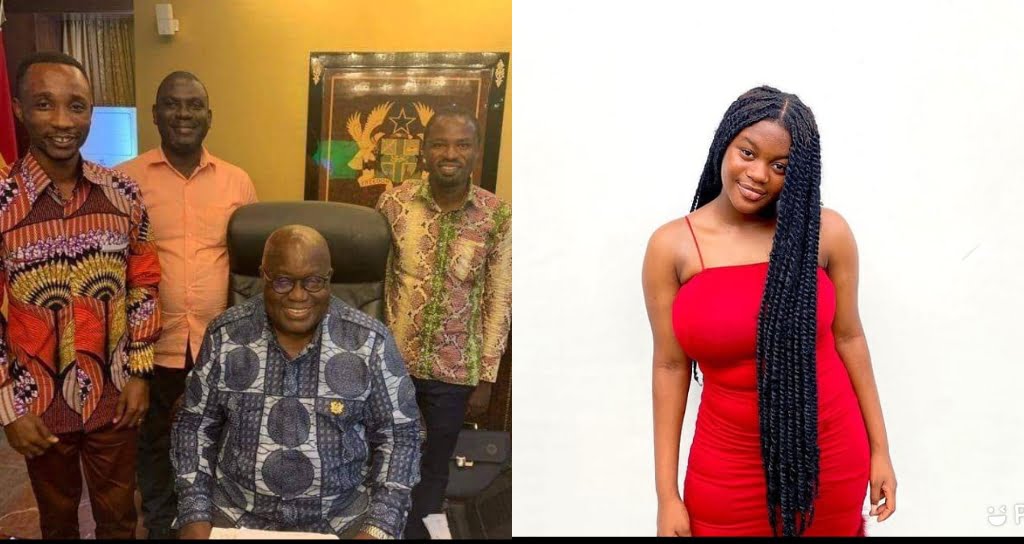 One New Patriotic Party ( NPP ) bigwig has made a pedophile comment at the underage daughter of former President John Dramani Mahama who turns a year older yesterday.

Farida Mahama on her 17th birthday yesterday had a lot of well-wishes from Ghana and the diaspora after the father, former President Mahama posted her.

Among the many messages, posts, and comments were also Mr. Nana Hesse Ogyiri, a known NPP member who works very close to the president as he is always spotted on pose with ministers and the president mostly. 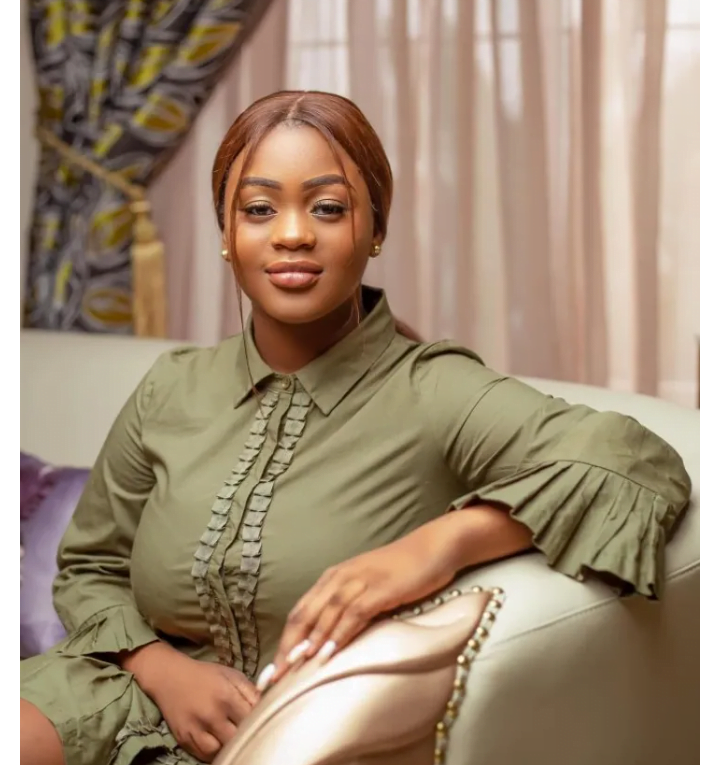 The disgusting post came as a shock to most Ghanaians but as usual, politics played its role and it was labeled a joke.

Interestingly, most feminist and ‘women ‘ right activist can’t talk about it after he claimed to have regretted and deleted the post from his Facebook timeline, forgetting the fast fingers who are good with screenshots have done their job. Read his post below. 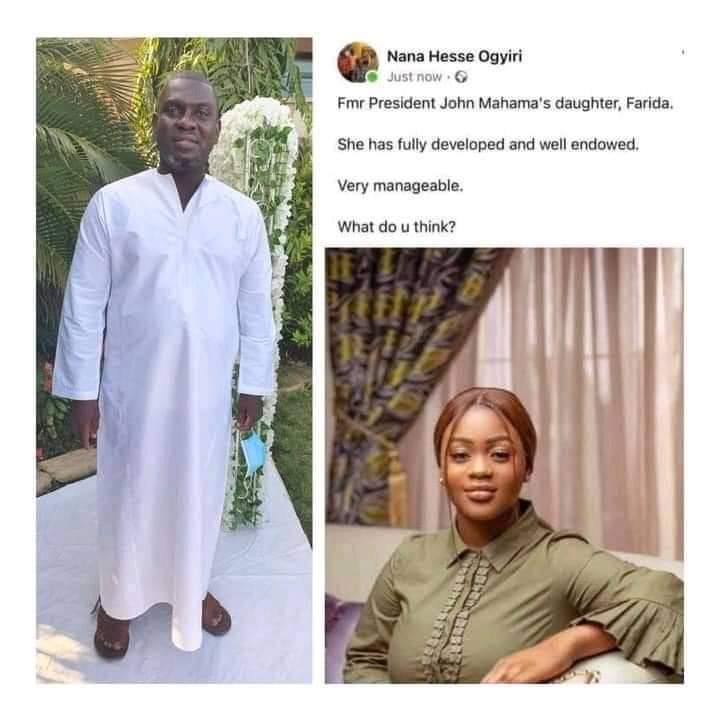 Advertisement
Related Topics:MahamaNDCNPP
Up Next