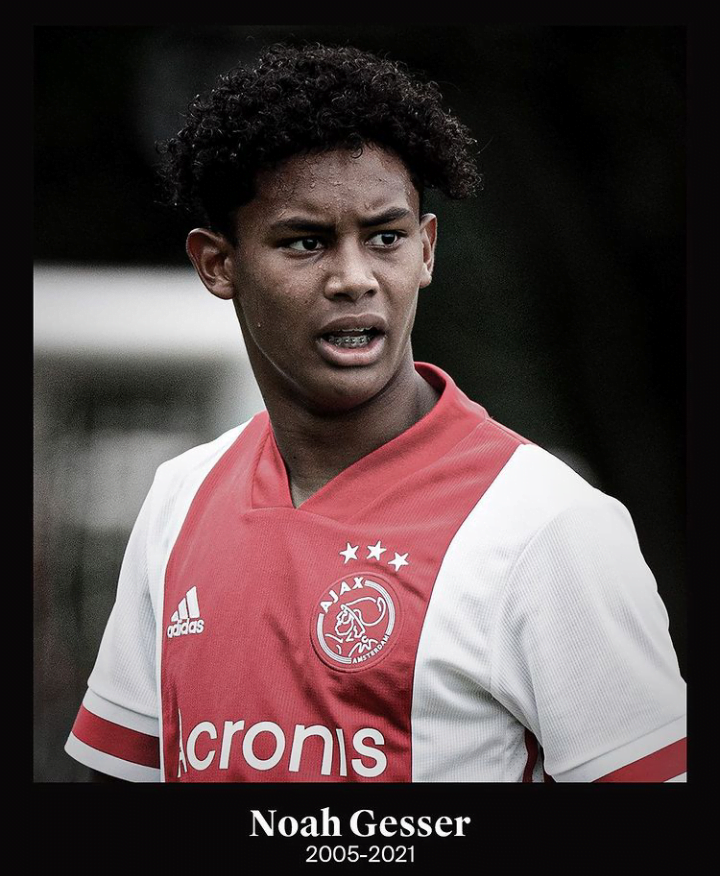 In a statement released on Saturday, Ajax said Gesser and his brother had been killed in the accident.

“This afternoon, at the exhibition matches of Ajax 1 and Young Ajax, there will be special attention for this horrible news,” the club said.

“There will be a minute of silence before the matches start and the Ajax players will wear armbands in mourning of Gesser’s passing. In addition, flags will be flown at half-mast at the Toekomst sports complex.

“Ajax is deeply moved by this tragic event. The club wishes Gesser’s loved ones strength in the coming time in dealing with this immeasurable loss.” Gesser was born on February 27, 2005, in IJsselstein, Netherlands.

Gesser, a striker, joined Ajax from Alphense Boys, after stints at Almere City and VVIJ. He has played for the Dutch giants since 2018.

It Is Time To Move On – Willian Declares

This season, he was preparing to play for Ajax’s under-17 team.
Spanish giants Real Madrid expressed condolences on Twitter.
“Real Madrid C.F., its president and its Board of Directors deeply lament the passing of Noah Gesser, Ajax’s academy player,” it said. 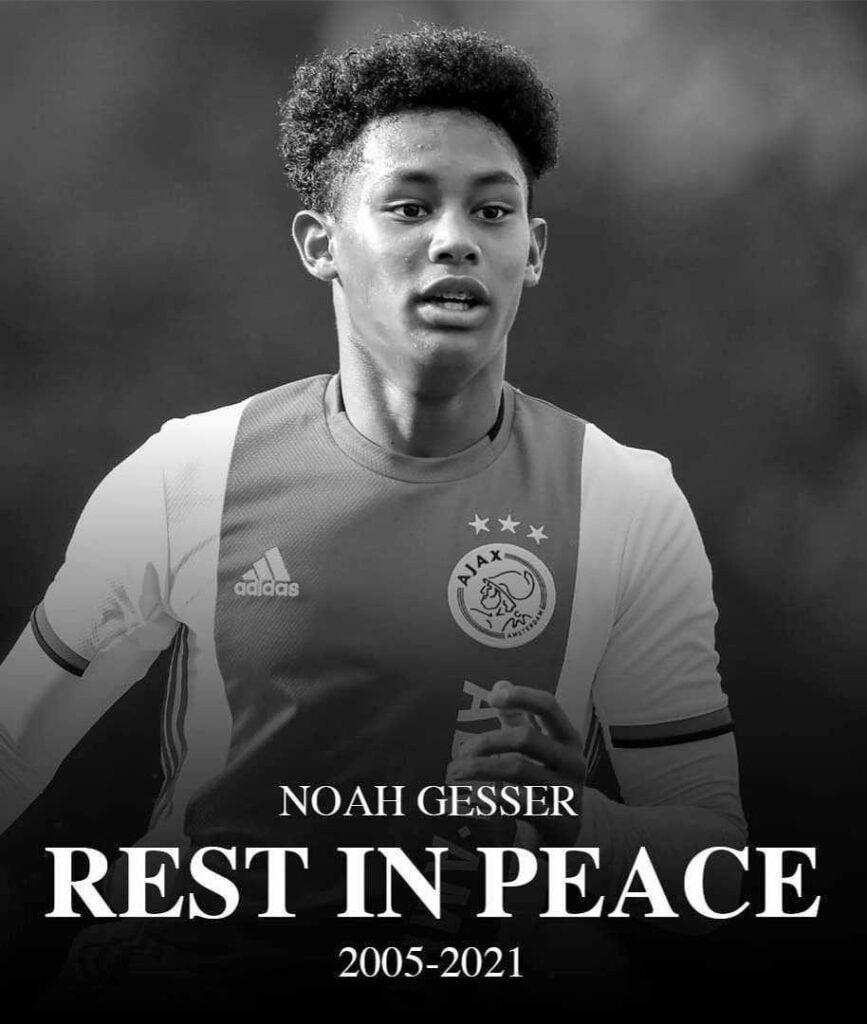 “Real Madrid wishes to express its condolences to his family and loved ones, his teammates and his club.”
Former Bayern Munich and German defender Jérôme Boateng also paid respects to Gesser on Twitter.
“Sad to hear,” Boateng said. “Rest in peace Noah Gesser.”