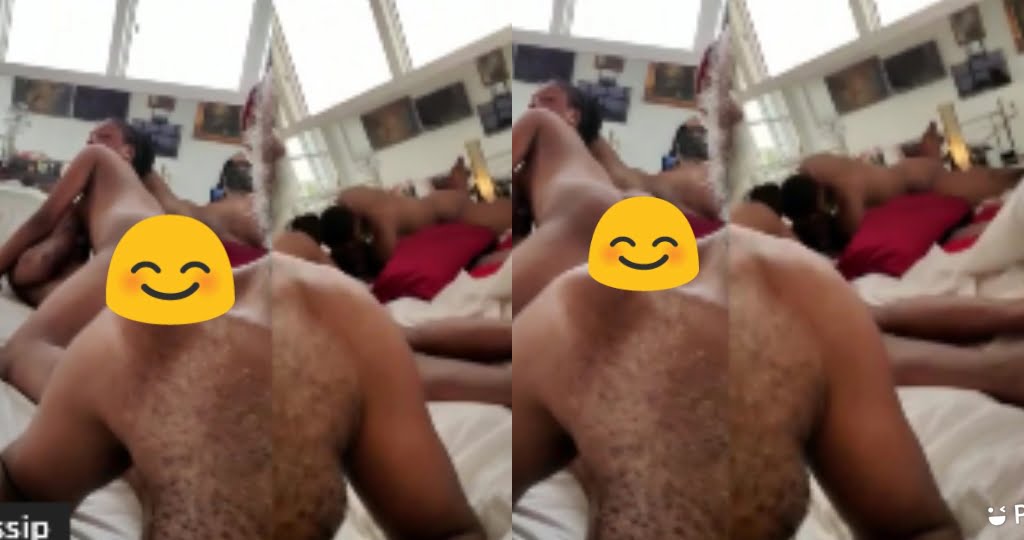 In the video which was seen sighted globecalls.com a lawyer and Federal Commissioner of Imo State Office of the Public Complaint Commission, Chief Willie videoing himself in a 12-second tape which captured his image and those of the girls, in an amorous position.

A leaked video has allegedly shown an appointee of President Muhammadu Buhari, Chief Willie Amadi, in a room with two girls making out.

Who is Willy Amadi?
Chief Willy Amadi is a barrister, philanthropist, and the Federal Commissioner for Imo State Public Complaint Commission.

He was appointed into the position by the president of Nigeria, Muhammadu Buhari in 2018.

Chief Willy Amadi went viral after a videotape of him having a personal pleasure leaked on the internet.

In the video that is currently making rounds on the net, Willy Amadi was undressed videoing two undressed ladies as one was busy on the bed with another younger man.

However, Chief Willy was a one time Special Adviser to former Governor of Imo State Chief Ikedi Ohakim on Sanitation and ENTRACO.