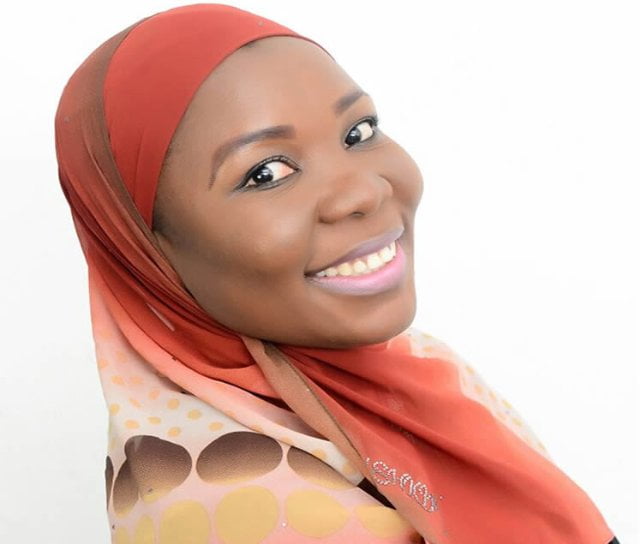 The Deputy Communications Director at the Presidency, Fatimatu Abubakar has reiterated that the NDC’s election petition will not overturn the outcome of the 2020 election.

According to her, President Nana Addo Dankwa Akufo-Ado has selected competent lawyers including Akoto Ampaw and Frank Davies to face the NDC in court, adding that the NPP will win the court case.

Speaking on Atinka TV’s morning show, Ghana Nie, hosted by Nana Owusu Nkrumah, Fatimatu Abubakar said “I am optimistic that the NPP will win the court case. President Akufo-Addo believes in the lawyers and so at the end of the day everything will be fine and the NPP will come out victorious.”

Fatimatu Abubakar also said the NPP encouraged the NDC to resort to court over the election results which they claim was flawed to prevent violence from its followers.

She noted that such demonstrations could be chaotic and therefore could lead to the destruction of the peace the nation has always enjoyed.

“We told them to go to court because after voting, either you win or lose.

“If you direct your followers to go out and demonstrate then you are going against the country. The demonstrations and all could affect others who want to have their normal life and that is why Article 16 of the Constitution requires you resort to the court when you disagree with election results, so that there won’t be violence,” she said.

Fatimatu Abubakar who noted that the NDC’s petition had errors and has written to the court to amend it said, “You make an error and you can go to court for amendment, but you want to challenge the declaration by the EC?

She stated that the NPP was expecting the NDC to present to the court that it had won the election as it claimed right after the election but left that in the petition.

Again, she noted that the NDC complained of over-voting and vote padding of about 5600 in the Ashanti and Eastern Region.

However, she said that even if the numbers are added to that of the NDC, it will also not change the results of the election and the fact that Akufo-Addo has won the election.

Fatima Abubakar believed that President Akufo-Addo had the nation at heart and intends to develop it for the next four years, saying that the NPP will retain power in 2024.