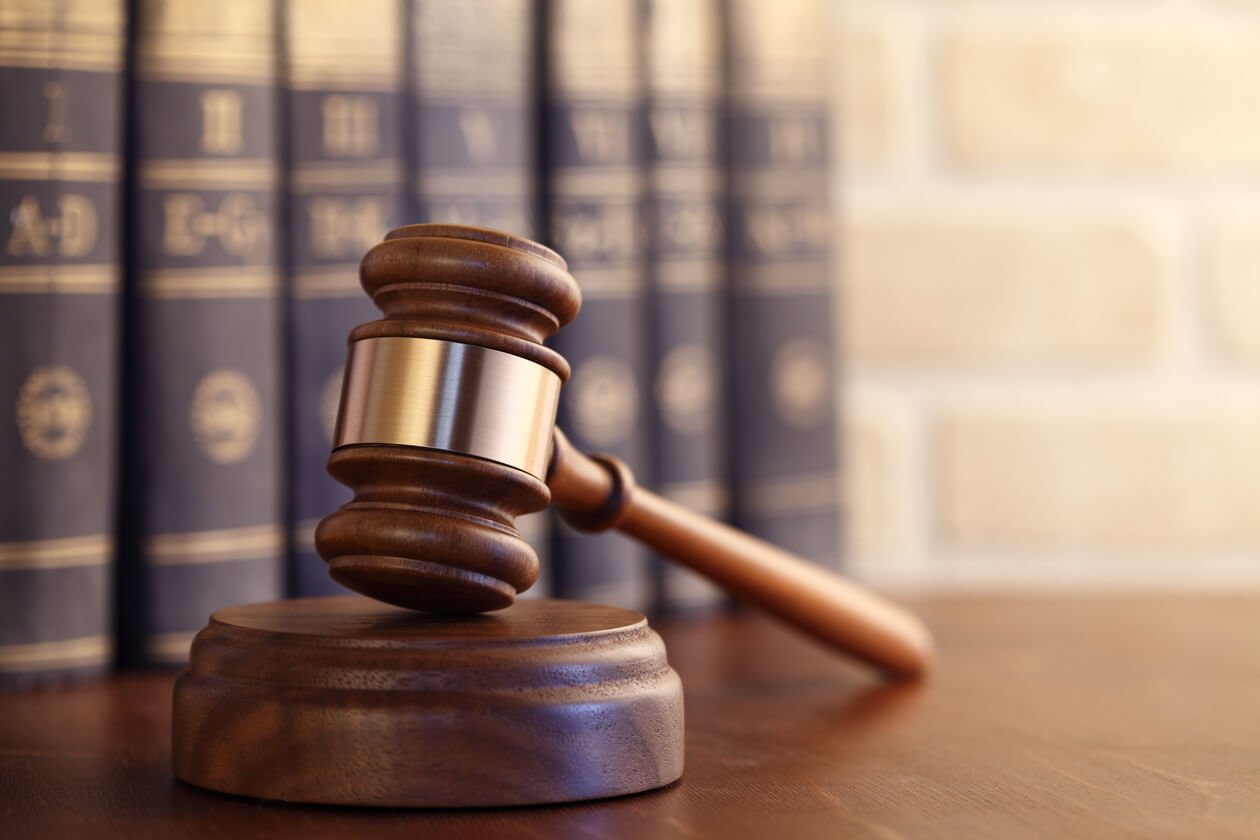 The Accra Regional Police Command has secured a restriction order against the National Democratic Congress (NDC) from embarking on any further protests and demonstrations in Accra.

“The prohibition order follows an Affidavit filed by the Police upon receipt of notification from the Greater Accra Regional Chairman of the NDC, Kobina Ade Coker, on intended daily protests within the above-mentioned dates in Accra and all constituencies across the country.”

The NDC is protesting the results of the recently held general elections. In their view, the polls were rigged by the Electoral Commission in favor of the governing New Patriotic Party (NPP).