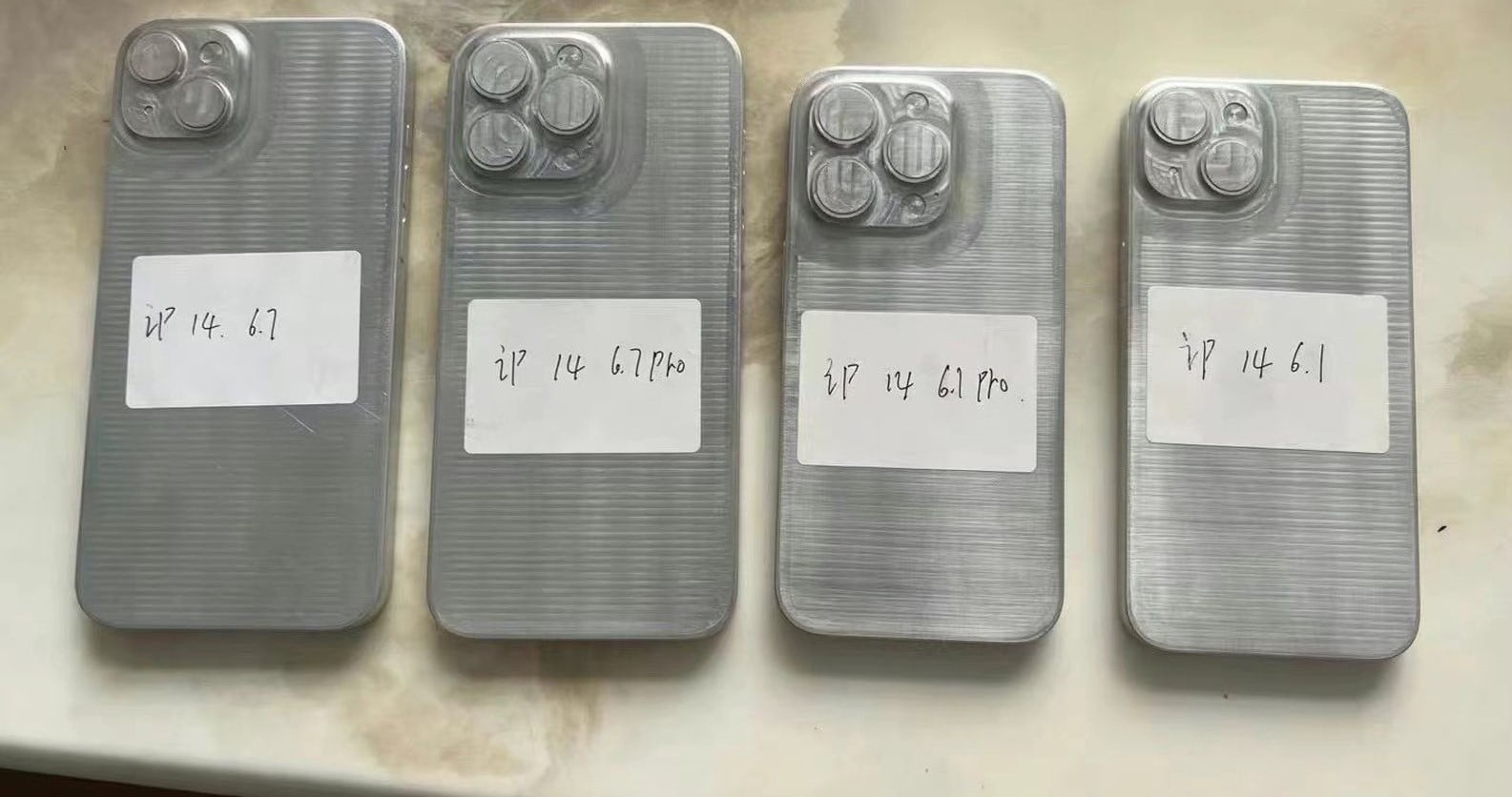 Apple has never kept the same form, design, style, speed, camera quality, processor speed etc on the same level for two releases and there is no way they will start with future iPhone models at the time other smartphones are storming the market with higher specs.

The iPhone is one of the most popular models of mobile devices on the market, with millions of people purchasing it every day. Hence the edge to know what is next for the brand and its new products as far as iPhone is concerned.

In this article, I’m going to share my predictions for the 2022 and 2023 iPhone models that will be released this year and the next respectively. Apple has put a stop to the production of iPhone minis. This means that there will be no iPhone 14 mini and no more minis in the future. This is due to the huge drop in the sale of the minis.

So few months to the 2022 iPhone model release and with the minis out of the mind what do the future iPhone models look like? From specs to sizes to prices, this is what we know per leaks and rumours from Apple and other insiders.

These are the features the future iPhone models are highly likely to have in common:

Apple is expected to use Qualcomm’s Snapdragon X65 chip, which is the first 10-gigabit 5G modem with faster connectivity speeds and connectivity improvements. Alongside the X65, Apple is expected to introduce new satellite-based emergency features that will let users send texts in emergency situations and report accidents with no cellular coverage.

Then there are big new surprises rumoured that can make the usage of the new future iPhone models a whole new experience if they happen to come true. We are talking about No Physical SIM Slot, Under Display Face ID, Foldable iPhones, 2TB Storage, WIFI 6E and Car Crash Auto-Detection.

Big Surprises Most Likely To Come With Future iPhone Models

Car crash auto-detection may come with the apple watch and iPhone this year or next. The products will be using sensors like accelerometers to detect car accidents when they occur by measuring gravitational force and then sending signals or dialling installed emergency services for help. This is the expansion of the fall detection feature that is already existing in iPhone models and Apple watches.

With apple’s goal to transition into an e-SIM only design, the tech giants may launch the iPhone 14 and its subsequent models without a physical SIM slot. There are more than 60 countries that support the e-SIM and apple is capitalising on that to achieve its dream. They are reportedly advising major US carrier providers to prepare for the launch of the e-SIM only smartphones this 2022.

However,  not all countries where Apple products are patronised accept e-SIM, hence the company will be forced to be providing its customers with the nano-SIM slot and even in the countries where the e-SIM is accepted, it will still be optional for customers to choose what they prefer.

Rumours have it that, in apple’s quest to remove the notch from the top of the future iPhone models, they are dropping the software of the Face ID under the display.

It was initially thought that Apple could adopt under-display Face ID technology as soon as 2022, but display analyst Ross Young says that components like the infrared camera will not be moved under the display until 2023 or 2024, and Apple analyst Ming-Chi Kuo has also pointed to 2023 as Apple’s target date for under-display Face ID functionality. So relax and watch out for that feature in the 2023 edition.

As l said at the beginning of this article, Apple is standing its ground against other tech giants like Samsung, Microsoft, Nokia etc. This is the main reason they will be forced to produce foldable phones further in the future to retain their customers who would love the have the folding phone experience. There is no hint about it for 2022 but Bloomberg reportage revealed that apple has started early works on foldable iPhones. Let us lookout for it in 2023 or 2024.

This prediction came from a detached source – a source not closed to apple – so we want you to treat it with a little scepticism until it is proven and backed by data. Nevertheless, you can imagine an iPhone with a 2TB space of storage and believe me, that will come with its quality of shots.

The iPhone 14 is expected to feature WiFi 6E connectivity, according to Apple analyst Ming-Chi Kuo. Kuo says that WiFi 6E will offer the high-speed wireless transmissions necessary for AR and VR experiences, and it is also expected to be used in the mixed reality headset that could come out in 2022.

WiFi 6E takes advantage of the 6GHz band in addition to the 2.4GHz and 5GHz bands to increase bandwidth and cut down on interference, while also offering the performance boost and low latency provided by the WiFi 6 specification.

These are our predictions for the future iPhone models for 2022 and 2023 based on rumours and hints from apple affiliated tech companies and other tech giants. While all these predictions look to have on your future iPhone models, be sure about the prize as it is definitely bound to see a little or more addition in price compared to previous models.