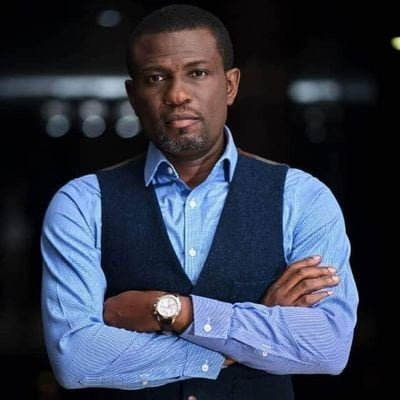 If approved by the Appointments Committee of Parliament, he will be assisting the substantive minister Dr. Mohammed Awal.

This was contained in a statement announcing the list of deputy ministerial nominees released by the Presidency on Wednesday, April 21. 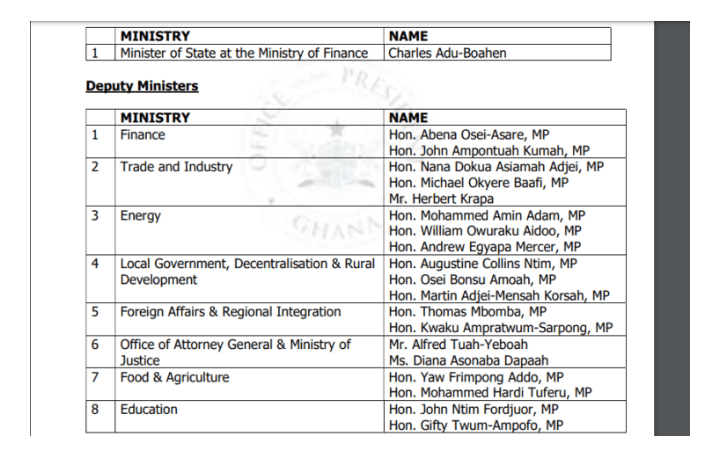 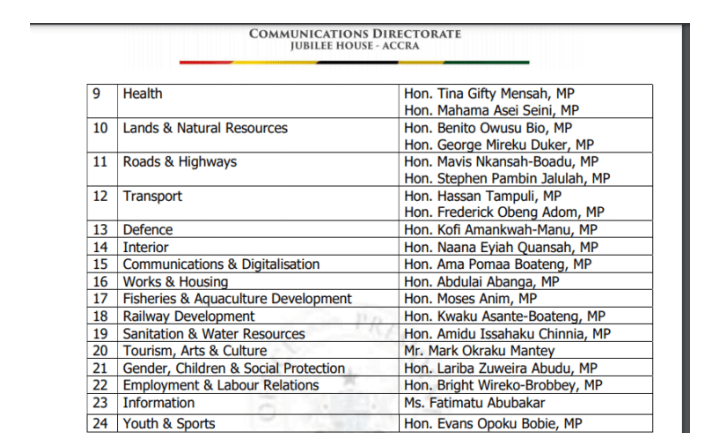 “President Akufo-Addo is hopeful that, just as was done for his Ministers, Parliament will, on a bi-partisan basis, expedite the approval of his Deputy Ministerial nominees, so they can join the Government forthwith, and assist in the delivery of his mandate for his second term in office,” the statement said.