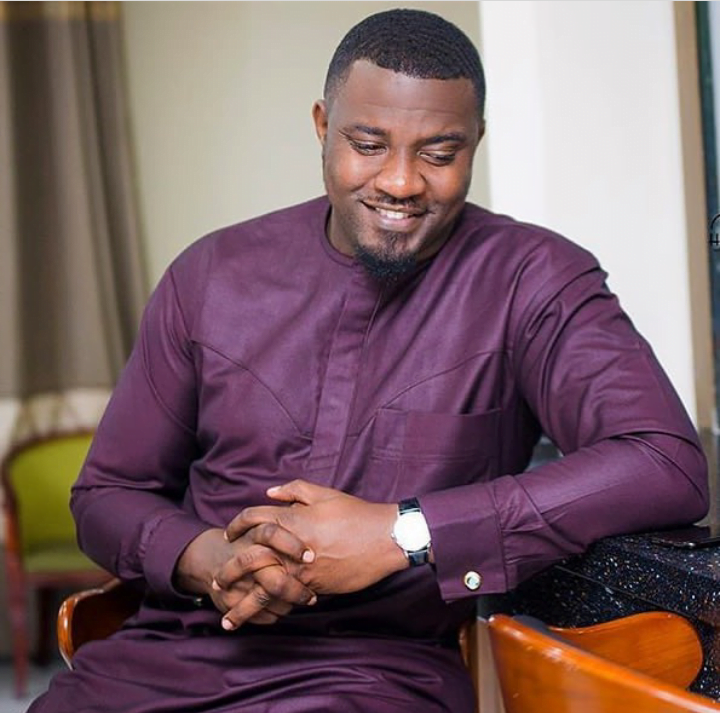 Many celebrities are emotionally in for John Dumelo after losing the Ayawaso West Wuogon parliamentary contest to incumbent Lydia Alhassan.

The constituency marked as a no go area for the National Democratic Congress since 1996 has seen the biggest political hurdle from an opposition party this year in the person of John Dumelo.

John Dumelo’s high hope of winning the seat for the first time in 24 years was cut short after the collation center declaration saw Lydia Alhassan surpassing him with the thinnest margin ever.

Well, James Gardiner, an industry mate of the actor/politician who shows him much support before the election, is still standing by him with hopes of seeing him repping the entertainment industry in parliament shortly.

He wrote another consoling message to John Dumelo.

johndumelo1 Kofi, it’s normal to feel down and disappointed after all the applaudable hard work you put in during this campaign season. It was commendable and I want you to be proud of yourself! 👏🏾 👏🏾. Let us not delve into figures and percentages but the outcome clearly shows that it was a close call (the very first time in the Ayawaso West Wougon Constituency).

Though it didn’t go in your favor, you still made history. Build on that and never take your foot off the pedals. Remember that what defines us is how well we rise after we fall. You fought a good fight. Pick up from where you left off and march on with high shoulders and your head high. We move. #idey4u – he wrote.

Interestingly, many more celebrities have jumped into consoling the defeated actor – a sign he needed before the election is what he is getting after the election. Just too many shoulders than he would need.

EC Office At Fomena Razed Down By Fire.