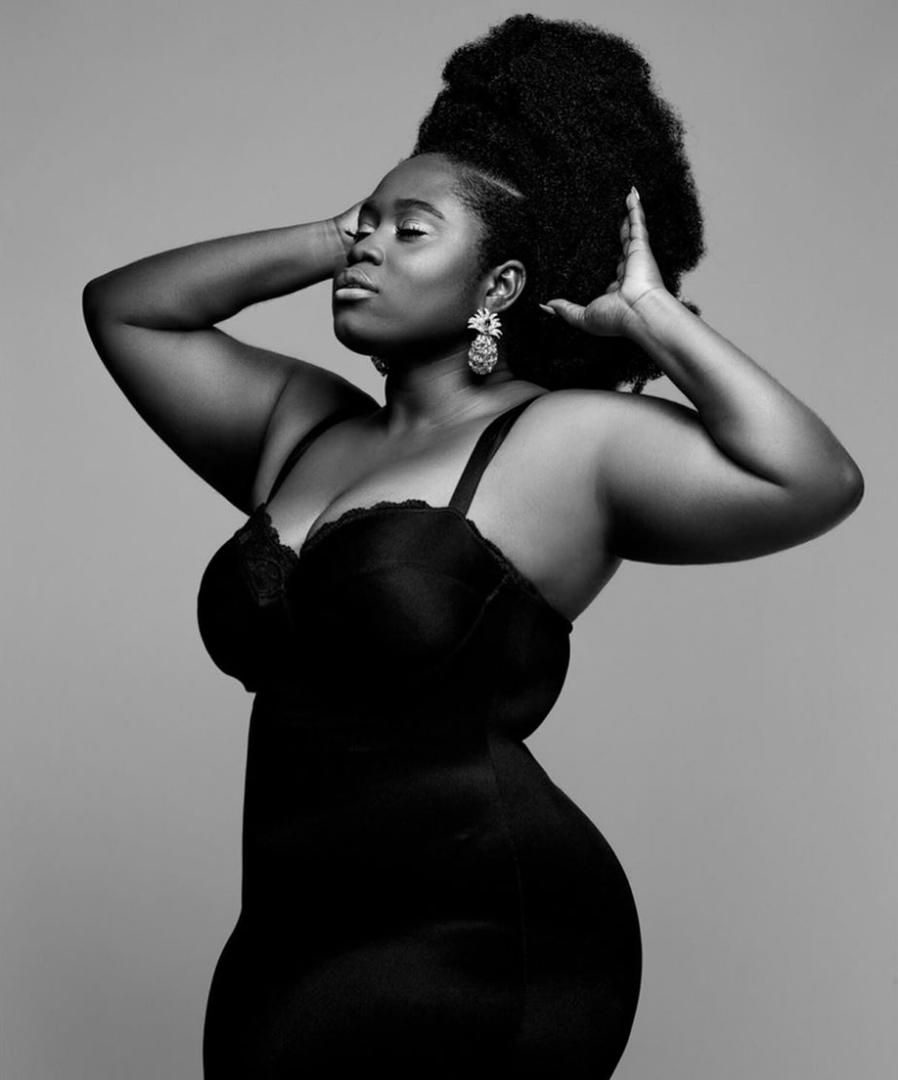 It wasn’t a surprise as John has been up to a lot of things happening in his electoral area seeing to it that, the people in the area are in good condition. A good example was about the recent heavy rain that got a lot people stuck outside their rooms, John visited the victims of the flood, some he gave food, some he helped cleaned up.

Lydia, in a video said, they way John is campaigning wholeheartedly, he has something better to offer the people in the constituency.

She revealed that John is ready to serve his people when given the opportunity as an MP.

She teasingly asked John what policies he will implement if elected. John replied “ It is in the pipeline”

In the recent NDC parliamentary primaries, Dumelo pulled a whooping 758 votes to top other contestants and his victory was well celebrated.