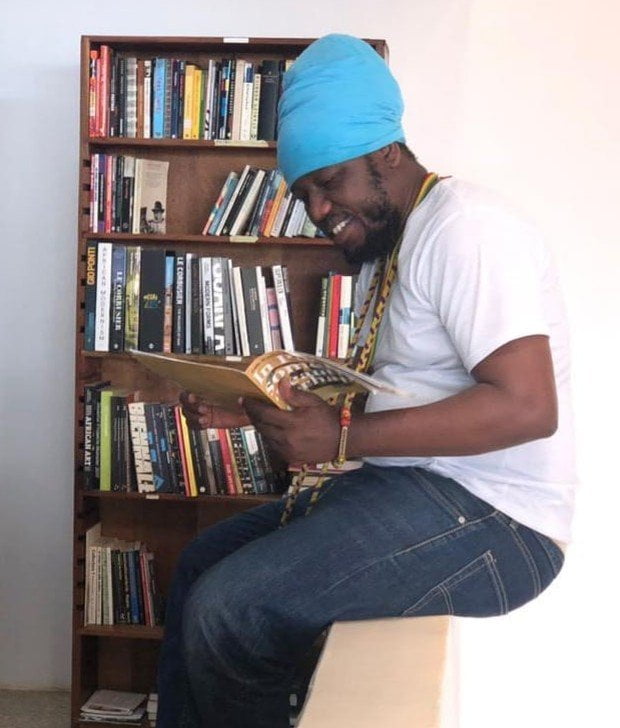 Blakk Rasta urged Ghanaians to vote out all aged people in politics especially President Nana Addo and his senior minister Yaw-Osafo Maafo including all those above 60 years.

The Kuchoco King made the declaration on Metro Tv in the view that, he believes there is no way a person who is 15 years more than the retirement age can manage a country with economic crises like Ghana, well enough.

This is after a video of Nana Addo sleeping at the Russian Summit went viral.

We have a 75 years old President , 15 more years beyond the retirement age and he is actively running everyday mannings of this country of over 30 million people.

You arrived at the meeting and started sleeping whiles policies are being read out.

He will wake up and sign deals and documents he heard nothing about because he was fast asleep. And you expect me to be happy for you?He stated.

During the interview, Blakk Rasta was angrily calling for the removal of 75 years old President as he claims they have nothing to offer highly-expectant Ghanaians.

He revealed that , age is not just a number as people say but everything. Because if it were to be a young man sleeping at the meeting in Russia, people will believe something is wrong with him but as old as Nana Akufo Addo, people wills say he is an old man and he has to rest.

And the question is how many times has Nana Addo been caught sleeping at meetings?

Read also: Am Very Lucky In The Music Game – Davido.