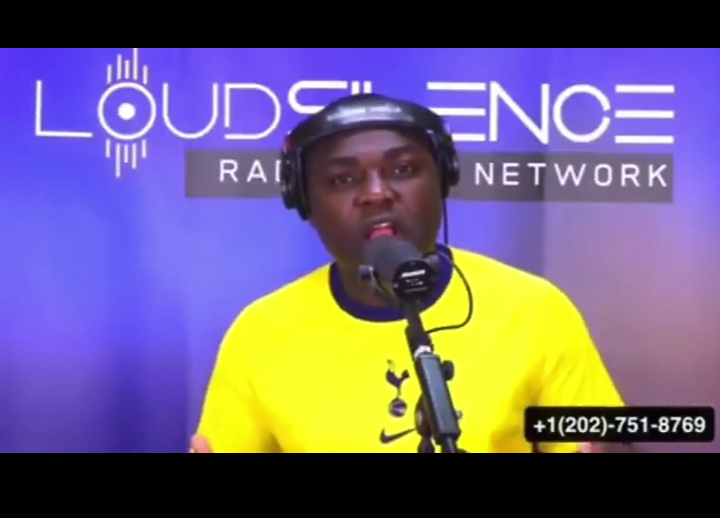 In a video released by the journalist, the Nana Addo led NPP government has been involved in a bigger corruptive deal than the popular Agyapa and the PDS deal.

He is set to run a promotion on social media for the exposé which he will officially release on his platform on Monday 1st   December 2020, 6 days to the general election.

Kelvin Taylor promised this exposé to be the one that will decide the outcome of the Dec. 7   election – thus encouraging his followers to raise awareness before the release. Watch the video below: