Another sad news emanating from Kasoa has it that a man in his early 50s has been remanded on the Police custody by Ofaankor circuit court in Kasoa in the Ewutu Senya East Municipality of the Central Region for allegedly defiling his 13 years old daughter.

The suspect Kwabena Nkrumah was apprehended after the victim complained of abdominal pains to her mother after the act.

Narrating the ordeal to the journalists, the mother of the victim Akua Bawa shockingly revealed that, this is the 3rd time her husband is committing such an act.

According to Madam Bawa, the husband has raped his stepdaughter and later raped his niece who was staying with them, but those cases were settled outside the law.

Meanwhile, the victim is said to be traumatised and developing psychological complications.

The suspect was remanded in police custody on the 29th of March and is scheduled to appear before the court on the 12th of April 2021.

According to Akua, she is financially incapacitated to follow through with the court process, and so, she is afraid the suspect will cause further damage to the family if left off the hook.

Therefore she appealing to the public for assistance for the victim and justice to be served. 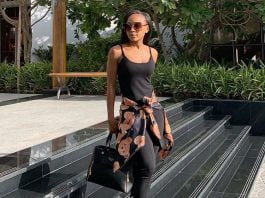 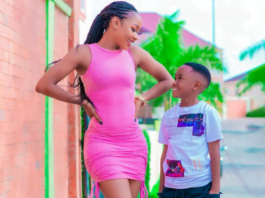 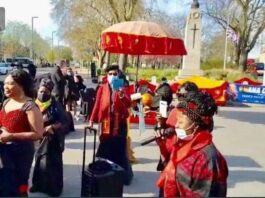 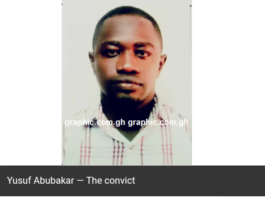 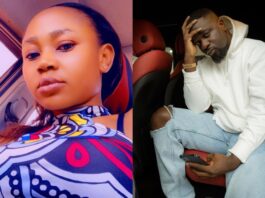 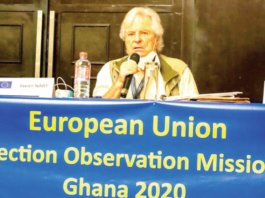 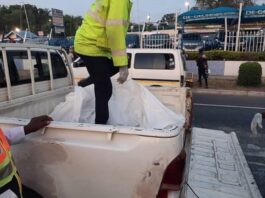 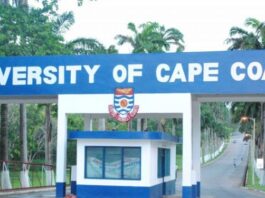