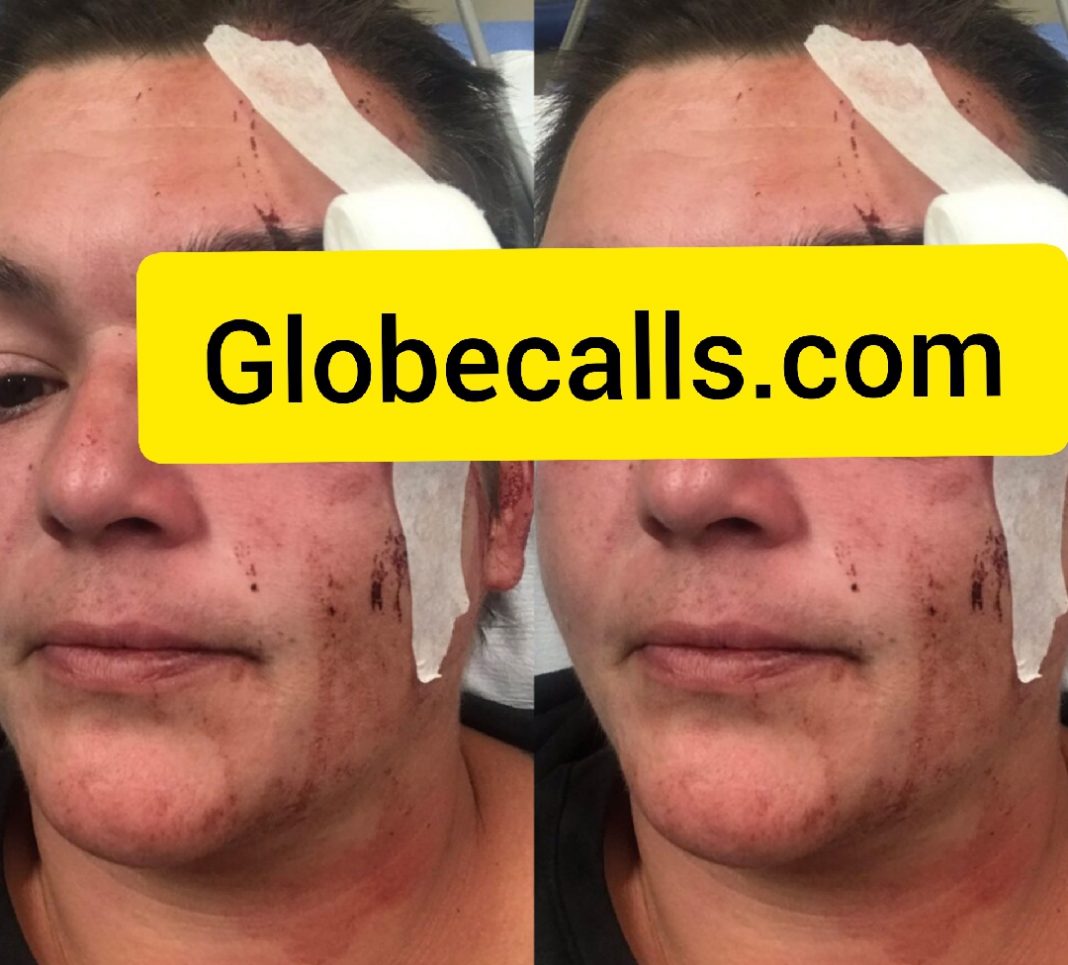 A journalist covering the George Floyd protests in Minneapolis is suing the city and its police chief, claiming cops left her permanently blind in one eye … courtesy of rubber bullets.

In the lawsuit, journalist Linda Tirado claims cops ignored her press credential and targeted her with a ballistic tracking round … before firing foam bullets at her face.

In docs, obtained by TMZ, Tirado says she was covering the protests on May 29 — the first night the city implemented a curfew — and was left with blood dripping down her face as she repeatedly cried “I’m press.” She claims officers ignored her and it was protesters who got her to a medic who transported her to the hospital.

Tirado claims by the time she got to the hospital her left eye was permanently destroyed. She says doctors told her “in connection with her injury, she now has a flat aspect and no depth perception.”
The mother of 2 also says the injury will have long-term effects on her children. She says her oldest is 9 years old and is autistic and “will need therapy to work through her trauma associated with her mother’s injury.” Tirado also says her youngest, 7, may also need therapy.

Tirado says she has not been medically cleared to return to work and cover the protests. She’s suing the city and Chief Medaria Arradondo for violation of her First Amendment rights, Fourth Amendment rights (excessive force) and wants damages for her injuries. Photos from the scene where the journalist Linda was shot in the eyes as follows: 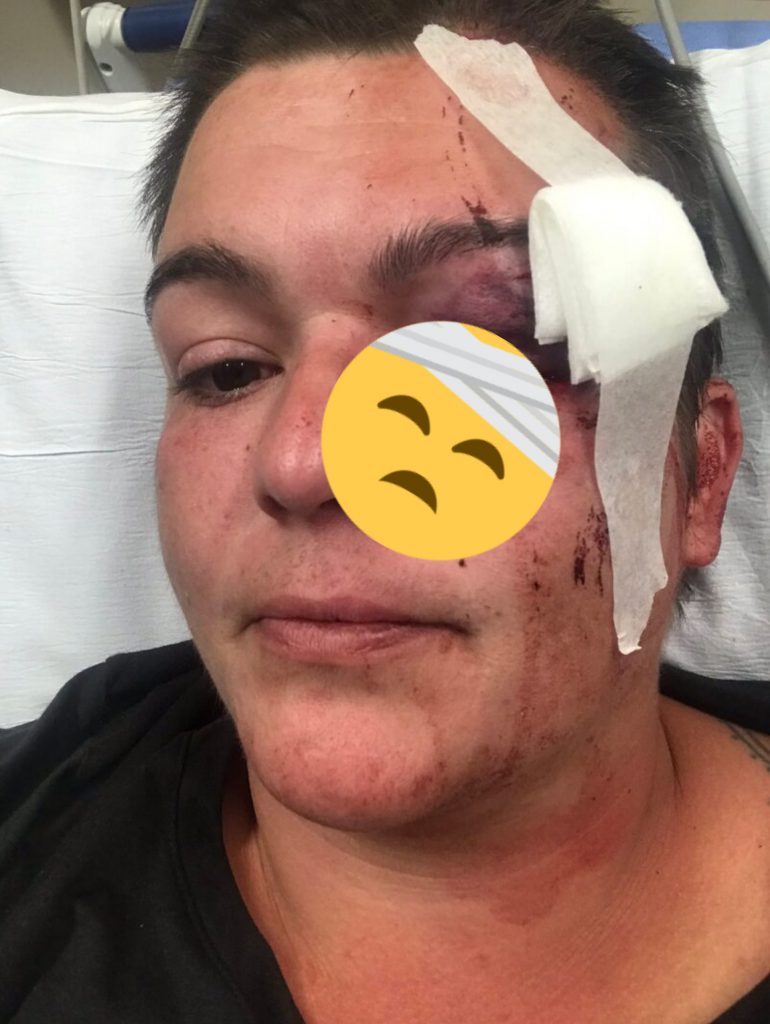 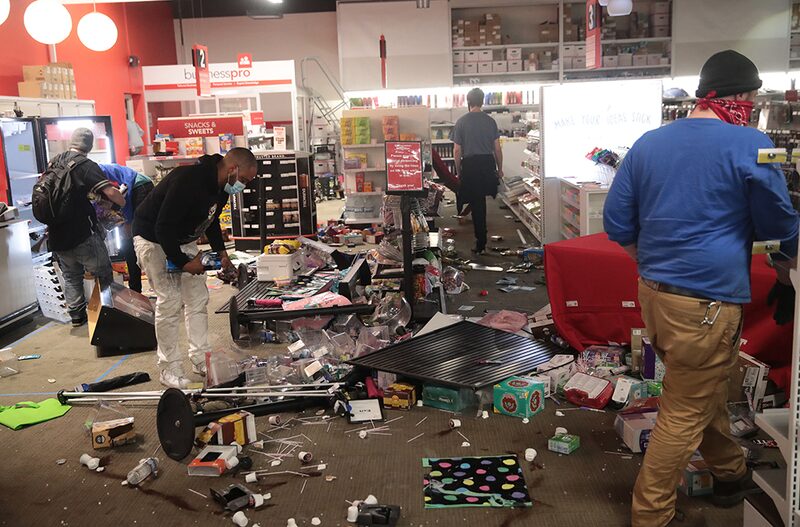 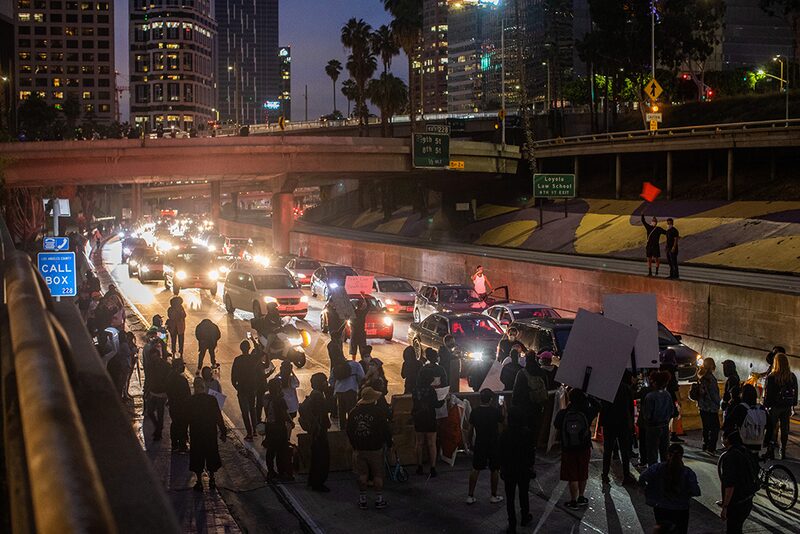 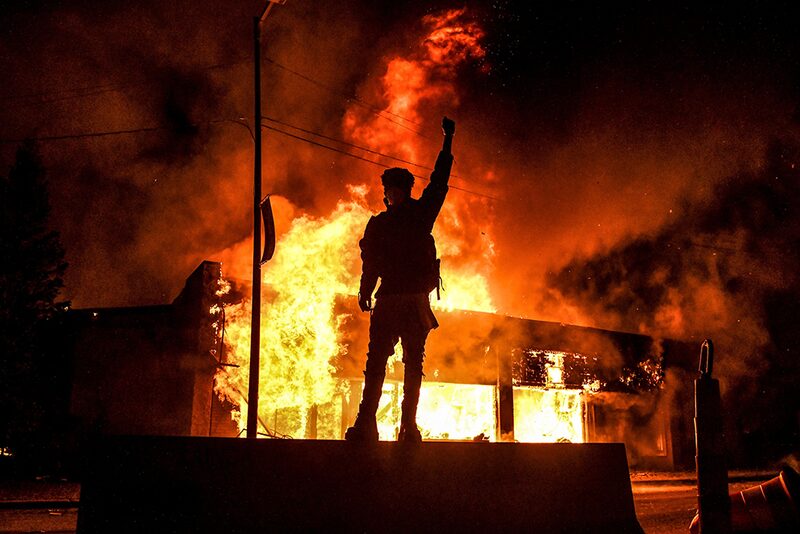 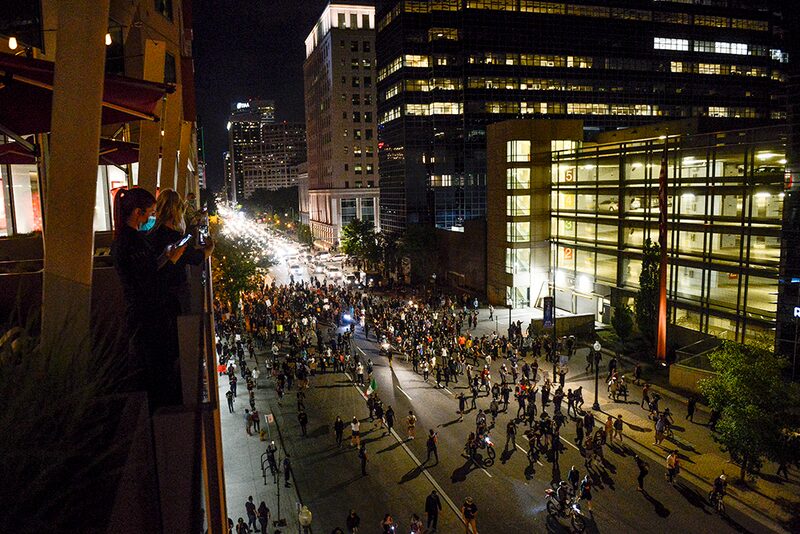