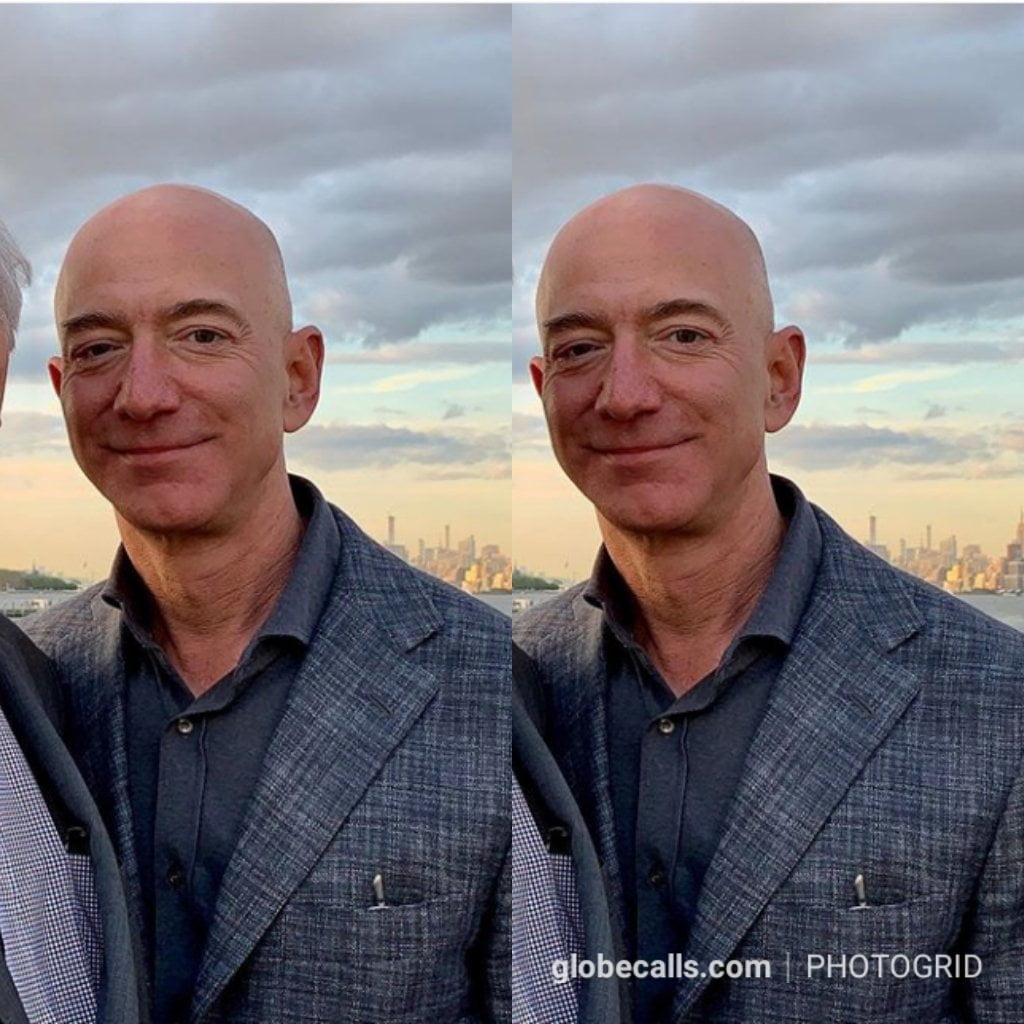 World Richest man Jeff Bezo, the Chief Executive Officer of Amazon has declared his next action to fighting climate change. 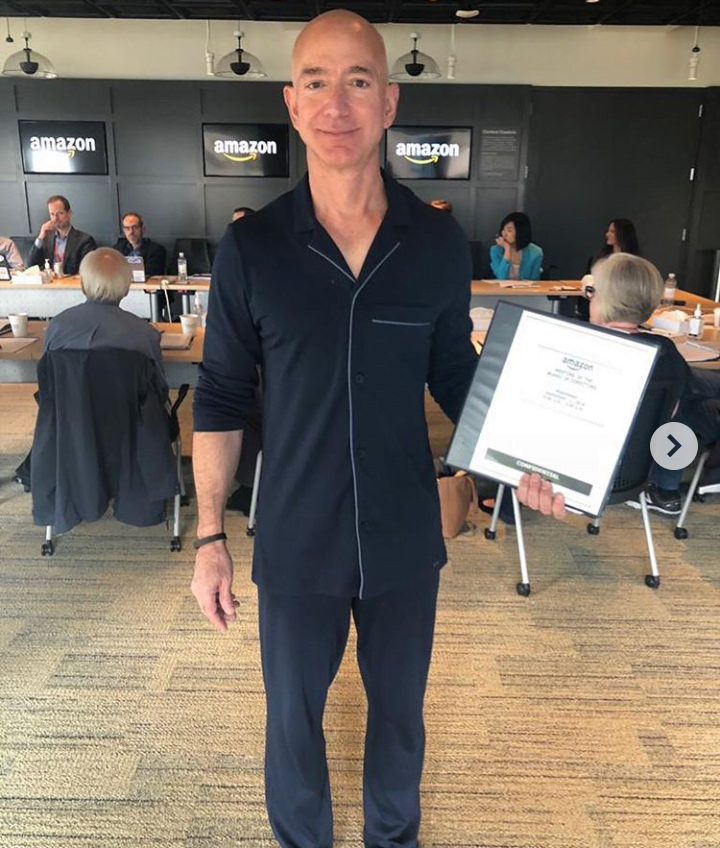 Jeff took to his Instagram to announce that he is  launching the Bezo’s Earth Fund, with a fundamental fund of $10b. He called on other NGO’s, big and small companies to support the move.

….Today, I’m thrilled to announce I am launching the Bezos Earth Fund.⁣⁣⁣
⁣⁣⁣
Climate change is the biggest threat to our planet. I want to work alongside others both to amplify known ways and to explore new ways of fighting the devastating impact of climate change on this planet we all share. This global initiative will fund scientists, activists, NGOs — any effort that offers a real possibility to help preserve and protect the natural world. We can save Earth. It’s going to take collective action from big companies, small companies, nation states, global organizations, and individuals. ⁣⁣⁣
⁣⁣⁣
I’m committing $10 billion to start and will begin issuing grants this summer. Earth is the one thing we all have in common — let’s protect it, together.⁣⁣⁣
⁣⁣⁣
– Jeff 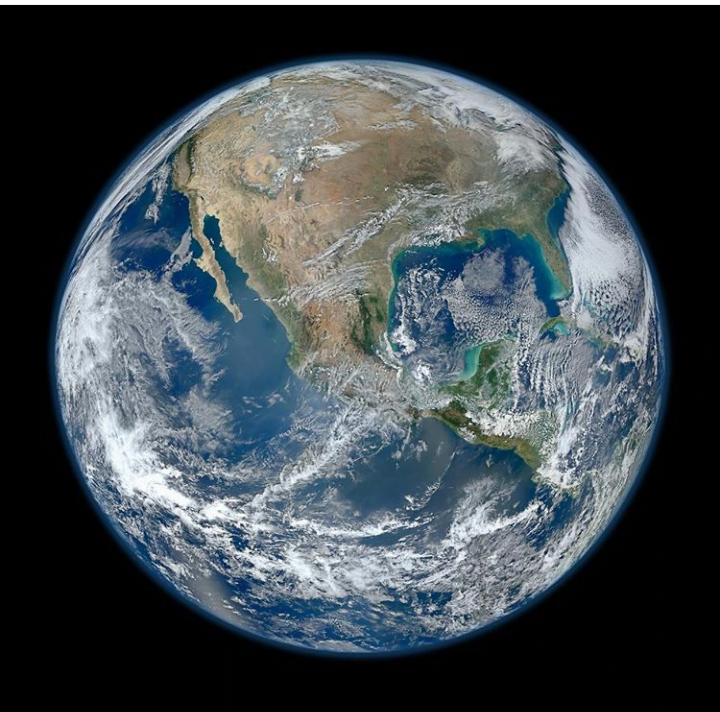 In some sport news, Kenedy is still celebrating the legendary Kobe Bryant as he rocks his inspired boots in a match against Barcelona. Read full story here.