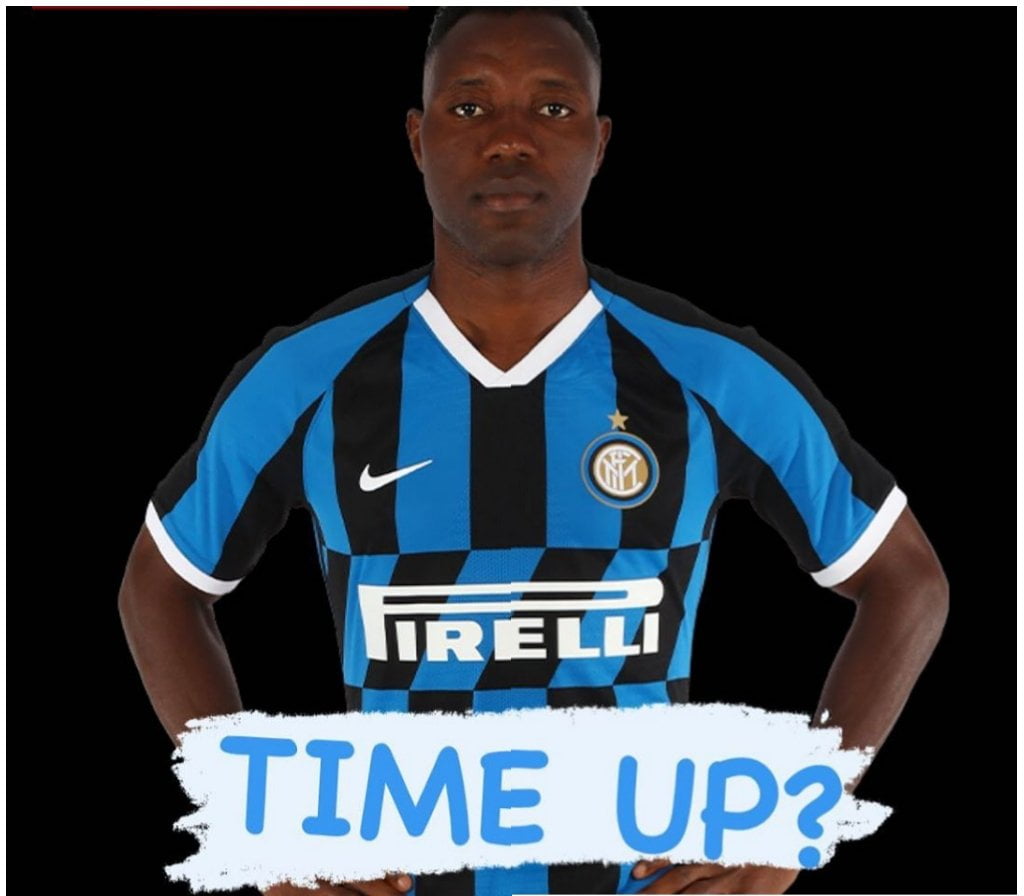 Kwadwo Asamoah ‘s dream with Italian giants Inter Milan is about to hit an untimely end. According to Italian daily newspaper Gazzetta dello Sport, the clubs is thinking of terminating his contract

The Ghana midfielder-cum-left back has struggled for game time in the past few months starting just seven games for Inter last season.

Kwadwo Asamoah and Antonio Conte have enjoyed a fruitful relationship in the past with the pair working prominently together at Juventus. Moreover, it was Conte who reassigned Asamoah as a wingback, a role the Ghanaian has revered. 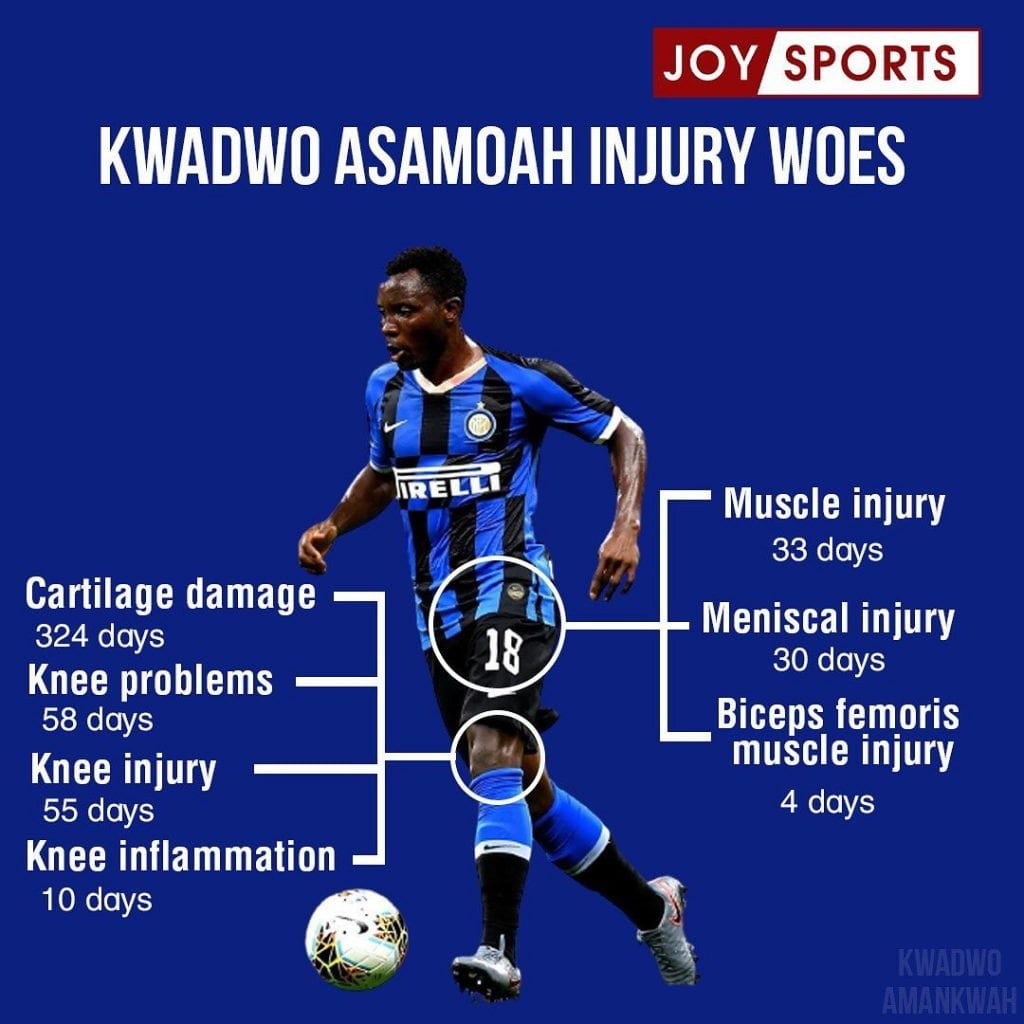 Unfortunately, the duo’s relationship has turned gloomy with Conte losing trust in the 31-year-old. As a result, Kwadwo Asamoah was dropped from Inter’s 41-man squad for the knockout round of the Europa League.

Perhaps, that was the final straw and with Conte strengthening in the role with the additions of Kolarov, Hakimi and Ashley Young, Asamoah looks like he has no place in the squad of Nerazzurri.

With one year still left on Asamoah’s Inter contract, the club were willing to sell Asamoah for the right price. However, with no suitors presently, the Italian club is considering terminating the contract of the left wingback. The former Juventus player joined Inter on a free transfer in the summer of 2018.