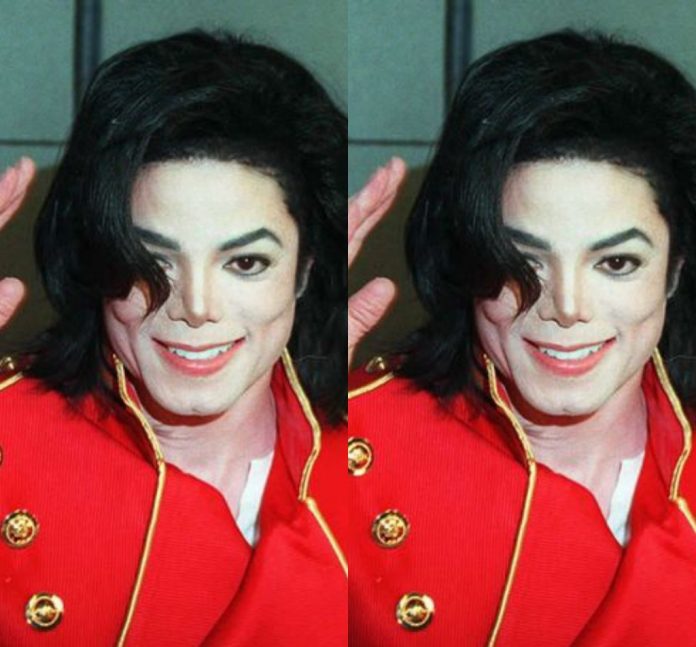 The legacy you would love to leave behind after living a worthy life on earth.

Late Michael Jackson’s estates to donate big to some charity houses for a relief in the management of their affairs during this corona period.

The co-executors of Michael Jackson’s estate announced that the relief fund will be divided between three charities helping people through the pandemic based out of the United States.

“This virus strikes at the heart of the communities we are close to,” co-executors John Branca and John McClain wrote in a statement.

“We learned today that the legendary Manu Dibango passed away from the virus.

“Other performers and support staff in music and on Broadway are sick or have been left without work and are facing an uncertain future.

“And in Las Vegas, which has been so welcoming to Michael Jackson, the entire city has been shut down leaving thousands of workers and their families devastated and without an income.”

Michael’s spirit of generosity and helping others during his lifetime is legendary. These donations are inspired by him,” the public statement concludes.

The legendary lives on.

The Movie That Predicted Coronavirus 2 Years Ago.

Bill Gates Stepped Down From Microsoft

Corona virus Is A Planned Attack On China?