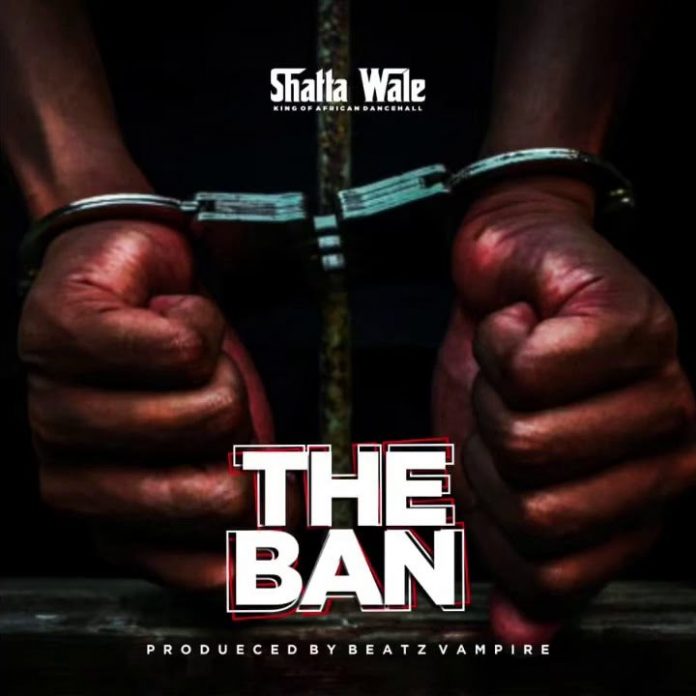 Shatta wale has released a diss track to Charter House after lambasting the award scheme few days ago.

Shatta wale is not a new name when its comes to saying that hard truth about some issues in the Ghanaian Music industry .

He went live of Facebook and sent warnings to everybody involved in the scheme as well as supporting the ban imposed on them, saying the award doesn’t pay bills but a scam to dupe their loyal fans through voting.

Without wasting much time Shatta wale hit the studio to record a diss song to the board ( Charter House) exposing them of their scam.