Globecalls.com
Home Entertainment And News It Is Good Kofi B Died – Musician. 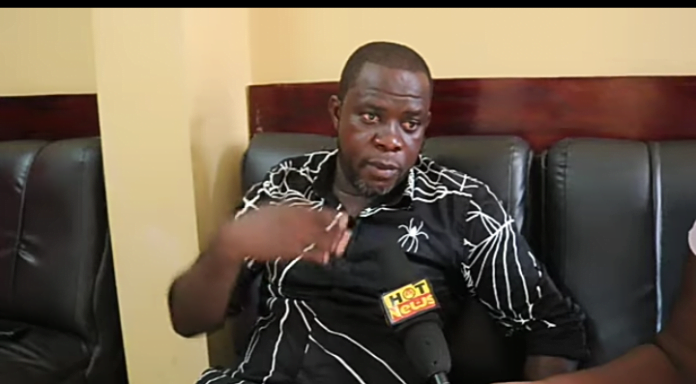 ‘It is good Kofi B died so that Ghanaians will see the talent in me.’

These were the words of Karim Alhassan a high life musician popularly known as Ahenfo who claims Kofi’s death is a bad news but God’s act for him to ‘blow’.

“…even though it’s sad that Kofi B has died, I think it’s good that he is dead because I believe God took his life to pave way for me to take over from him… He was doing dormant singing – the same type of singing I do so he died so that Ghanaians would also see the talent in me,” he explained.

Ahenfo made the claims when he was interviewed by HotNewsGhTv about the death of his colleague.

Kofi B ( Kofi Boakye Yiadom ) died on Sunday 2 February ahead of a performance in Cape Coast.