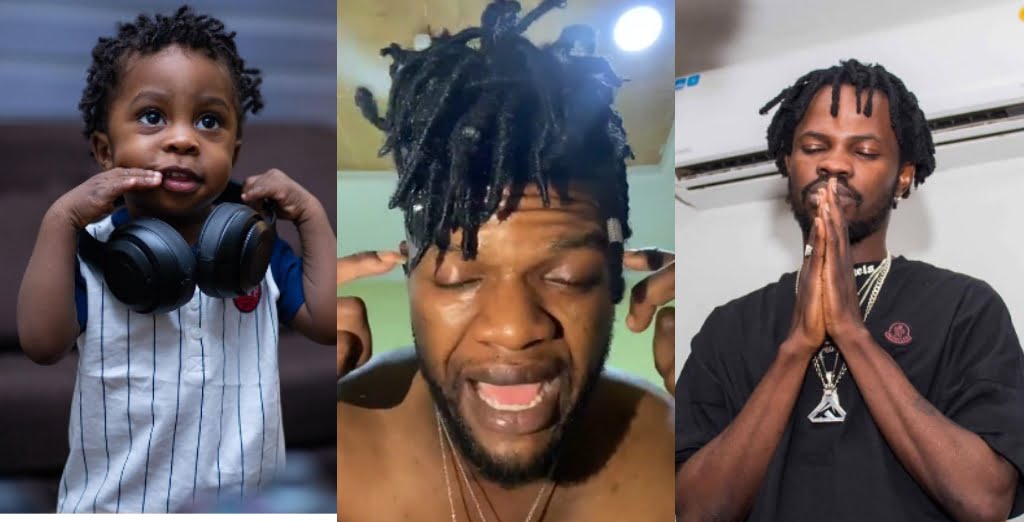 CEO of OGB Music ( Ogidi Brown Music ), Ogidi Brown has reignited his former signee Fameye over what is believed to be a failure on the side of Fameye after he left the OGB record label.

In a video sighted by globecalls.com on his Facebook page, Ogidi Brown alleged that Fameye was owing to him a whopping amount of 50,000 USD.

Ogidi Brown who was visibly angry at Fameye threatened to kill him and his newborn baby if Fameye refuses to pay him the money he owes him.

His comments come after Fameye organized a concert recently which was successful and trended as one of the best concerts in Ghana.

Ogidi Brown who was not invited to Fameye’s concert gave him an ultimatum of two weeks to pay off the debt or face the consequences of losing his life and that of his newborn baby.

Advertisement
Related Topics:FameywOGIDI BROWN
Up Next

Davido Agrees That Jealousy Is The Cause Of Their Enmity

Stonebwoy And His Fans Troops To KIA To Welcome Davido.