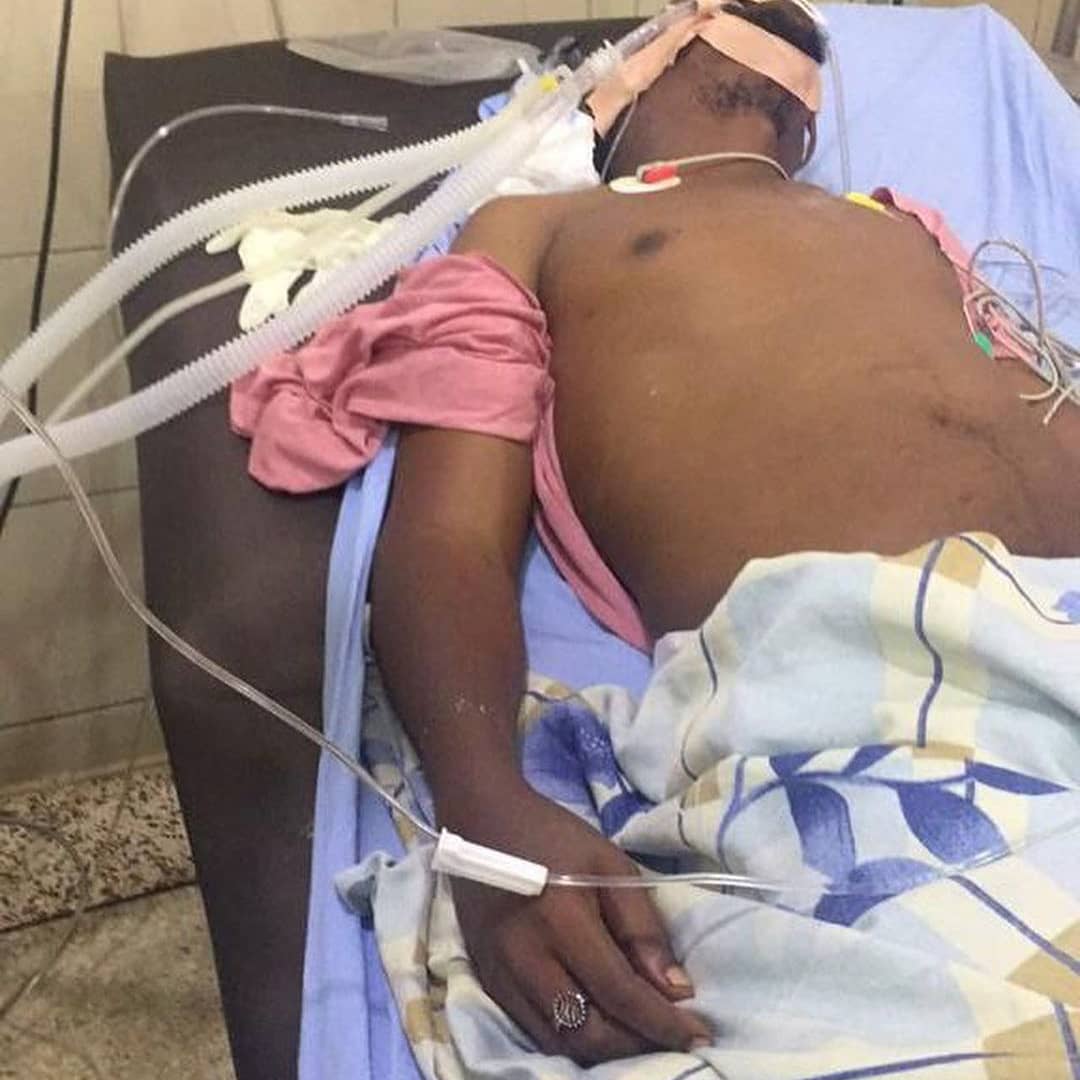 Sahada Hudu, the wife of 40-year-old Ibrahim Muhammed, who lost his life after he was beaten to a pulp by a mob, has told Citi News she had asked her husband to stop his social activism because he could be killed.

The mother of six, now a widow, wants the Ghana Police Service to expedite investigations into the gruesome killing of her husband to ensure that the perpetrators are arrested.

The deceased, who’s also believed to be a member of the Economic Fighters League, and recently the #FixTheCountry movement, is reported to have been attacked by a mob at about 1:30 am on Saturday, June 26, 2021.

His shout for help drew the attention of some residents of Sabonline, a Zongo community in the Ejura township, but they came in late to find him lying unconscious.

After assessing the degree of injuries sustained, he was referred to the Komfo Anokye Teaching Hospital.

The social activist finally gave up the ghost on Monday, June 28, 2021.

According to Madam Sahada Hudu, her late husband had been using social media to highlight challenges within Ejura, particularly abandoned government projects that he believes deserve attention from state actors.

She believes his activities may have influenced some persons to attack him since he had been warned by some unknown persons prior to the attack.

Sahada Hudu, who is saddened by the incident, demanded justice for her late husband.

“In the early hours of Saturday, we heard a loud noise in the house. I thought my husband was driving away goats from the house at the time. Little did I know that he was being attacked. We saw him in a pool of blood. The people bolted as soon as we opened the door to check what was happening.”

She indicated that, prior to the attack, her late husband told her he had been threatened to desist from his social media activities.

“Before the attack, he told me that someone had warned him against posting some issues on social media. I even warned him to stop since that could lead to his death but he wouldn’t listen. I know the person that issued the warning to my husband. We want the police to thoroughly conduct investigations into it to ensure the perpetrators are arrested,” she told Citi News

Meanwhile, the police in the area say they have begun investigations into the matter. They however say they have not been able to make any arrest yet.

The police are thus asking residents to assist them with information that will lead to the arrest of the perpetrators.

Macho Kaaka’s activism on Facebook
With the name Macho Kaaka on Facebook; citinewsroom.com found out that the deceased usually comments on local developmental issues as well as major issues of national interest.

His last Facebook post on Saturday; June 26, 2021, which is the day he was attacked, was specifically about the arrest of actress Efia Odo and other conveners of the FixTheCountry Movement at the court in Accra. 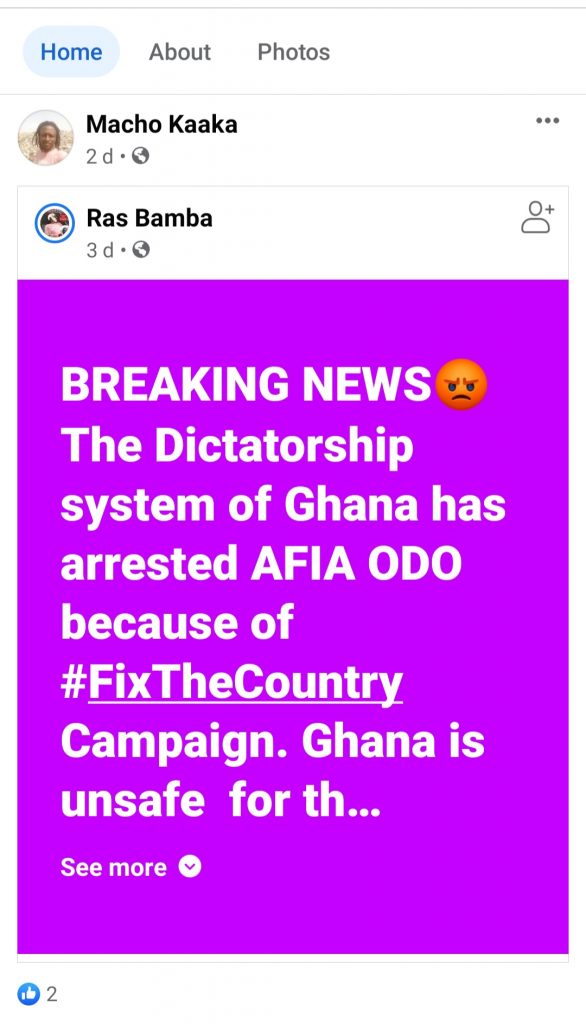 It was merely another person’s comment on that issue which he shared on his wall.

On June 17, 2021, he made a video post about the killing of the police officer in the Bullion van attack in Accra and called on the government to improve security for police officers and Ghanaians at large.

He also had on his Facebook wall videos and posts of other social activists which he often shared.

Advertisement
Related Topics:FixTheCountryGhana
Up Next

I Am Not Interested In Buying The Press – Akufo-Addo