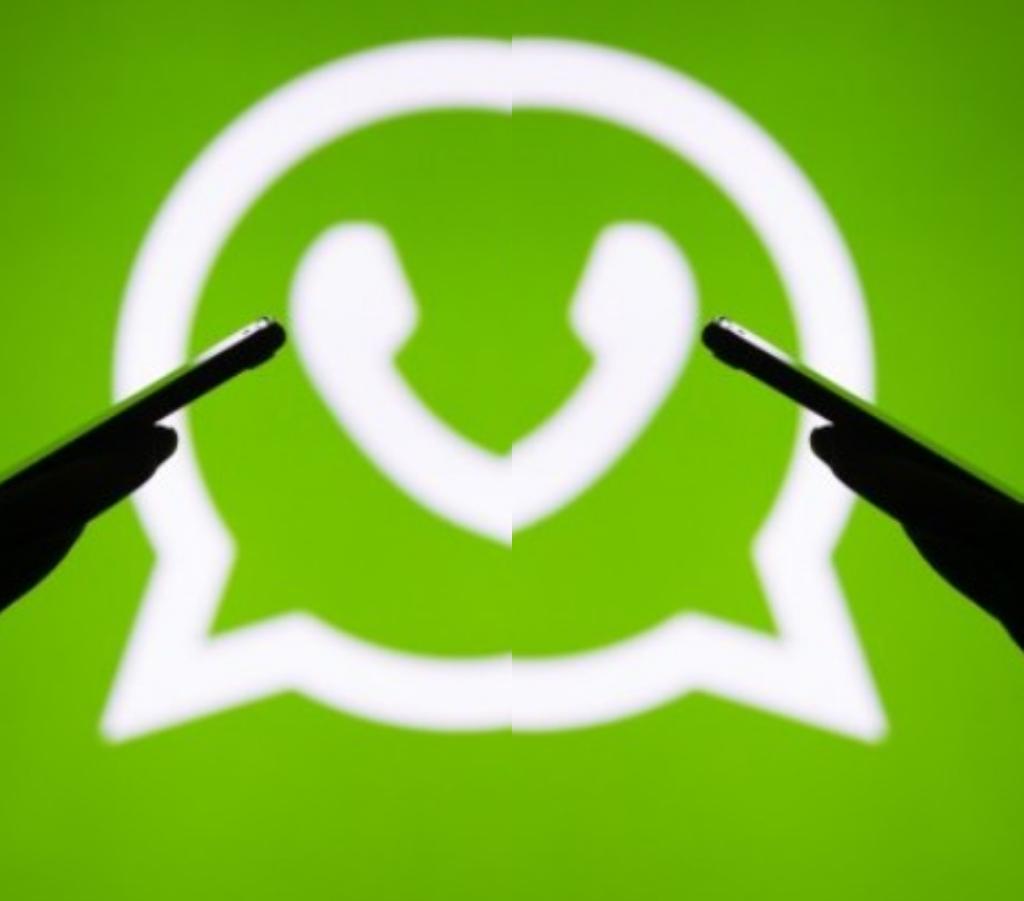 WhatsApp is having A Major security flaw that can make hackers do bad things to innocent users like me and you.

The messaging app owned by Facebook has announced a rare threat about a major software malfunction.

The bug allow hackers and scammers to put a hidden malicious code in a specially made MP4 files. If you received these videos through your whatsApp and watched it, you allow the hackers to secretly run software that causes service denial.

It prevents the victim from accessing the internet, whatsApp or any other service.

This simply implies that hackers will be running some softwares on your phone, maybe stealing your bank details and using your phone to target other victims secretly.

If you don’t want to fall a victim, update your whatsApp now.

Another way to protect yourself is to make sure no-one send you substandard MP4 video files.

Gladly enough, WhatsApp has made a new feature that will prevent people from putting you into groups uninformed.

This feature has been in place for only a limited number of people but has been currently released to the public.

You can block people from adding you to groups and choose trusted people who are permitted to add you to groups.

This may sound as not having any importance but it’s a great tool because people you are in groups with can see your number , so if you are in control of who add you to groups, you have a tool of protecting your identity.

There are three options to choose; If you choose ‘everyone’, you are widely open to been added any group, if you choose ‘my contacts’ this means only your friends.

The latest version allow you to choose ‘nobody’ , this locks down your account totally from everybody.

This option has now been replaced with ‘my contacts except’ which allow you to choose people who can add you to groups.