Social media has impacted another life positively, from hawking sachet water on the street to a top model – the story of the Nigerian viral amputee.

Recall the amputee, Miss Mary Daniel Onu who rose to prominence on social media when photos of her plying her trade vigorously on the streets melted social media.

Her life has since seen a remarkable upturn after well-meaning Nigerians, including former Imo Chief of Staff, Ugwumba Uche Nwosu decided to assist her.

In a report documented, it was stated that Chief Nwosu started a search for her after he came across her viral photos and in less than 24hours, found out that she hawks at popular Oshodi Market in Lagos Nigeria.

Upon getting her contact details, Ugwumba Uche Nwosu took a flight to Lagos State immediately and scheduled a breakfast meeting with Miss Mary at Lagos Island on Sunday the 11th April 2021, after an interview with her, she told Ugwumba that she wanted to set up a provision store to carter for herself, two-year-old daughter and aged mother.

Ugwumba Uche Nwosu immediately raised N1,000,000 (₵14,200 ) to enable her to set up a provision store in Lagos, some of Ugwumba Uche Nwosu’s friends also donated to Miss Mary, Prince Ben Odunze a real estate mogul, and Barr. Steve Asimobi the Senior Legislative Aide to Senator Rochas Okorocha at the National Assembly and two others.

So in this new development, the young lady has been given a photoshoot that has raised her soaring profile that of a top model.

The photos were taken to mark her 27th birthday which falls today, April 23. 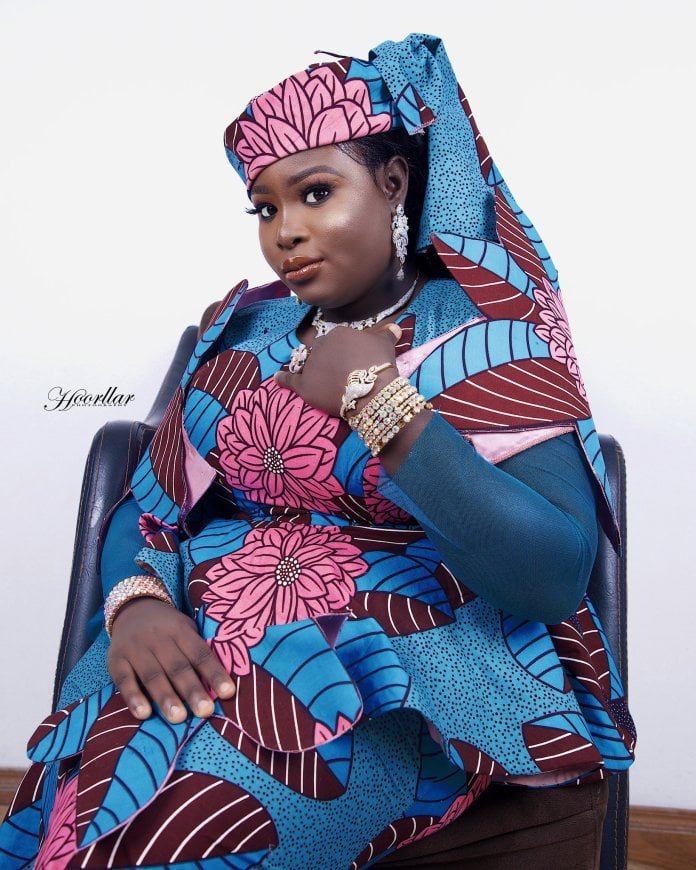 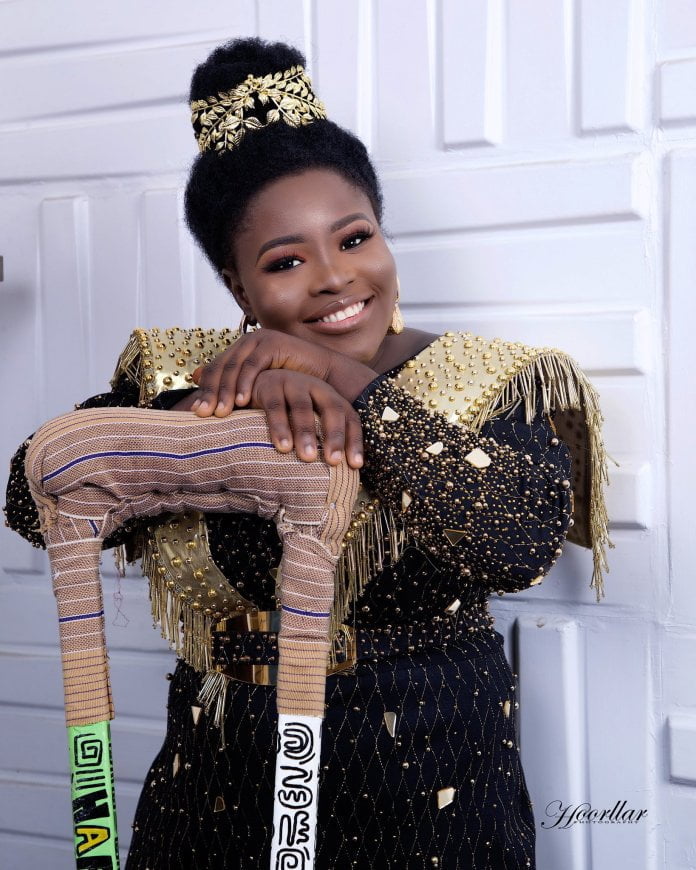 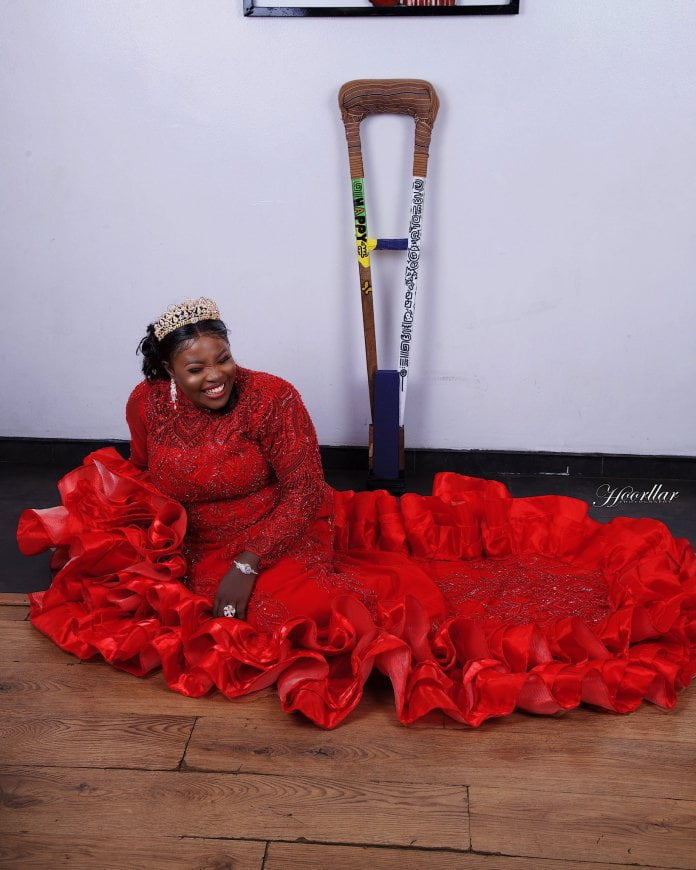 Strange! I Went To Bed As A Man, Woke Up With Female Genitals