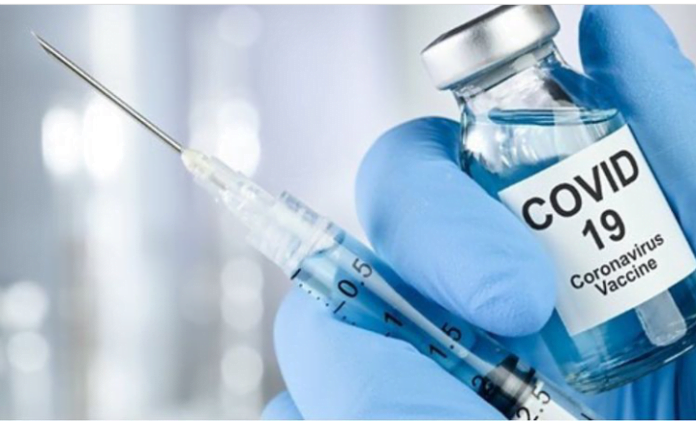 Ghana has received the first batch of the AstraZeneca vaccines as announced by COVAX, making it the first West African country to receive them to combat the virus.

The vaccines are expected to inoculate some 20 million Ghanaians but the first batch of 600,000 doses will be limited to arms of government, judiciary – legislatures, and executives – frontline health workers and frontline line security personnel, persons above 60 years, a person as risk and persons with underlying conditions.

The vaccination exercise which is expected to begin in the first week of March will also focus on the hotspot areas such as Greater Accra, Greater Kumasi, and Kasoa under Awutu Senya.

However, the growing concern of Ghanaians about vaccines and their side effects is never-ending.

Medical practitioner with Lekma hospital Dr. Emmanuel Amankrah says the level of anxiety is real with some health workers vowing not the jab.

In an exclusive interview with TV3, Dr. Amankra said the conversations among health workers are worrying and attributed to some conspiracy theories.

“I will willingly take the jab and share on my social media platforms for the public to see that we don’t just sit on national television to talk. However, believe there should be a lot of education about vaccines and what they can do for us. Anti-vaccine advocates have shared some horrific side effects of taking the vaccines causing a lot of fear and panic even among health workers” he said.

He indicated these growing concerns already of the people must be heard to help in the education.

“Like every vaccination or injection there are chances of side effects but these are headaches and fever which should not exceed 72 hours. If the symptoms persist, then that should be reported. It is not true that the vaccine will give one COVID, rather it will protect you from getting COVID.”