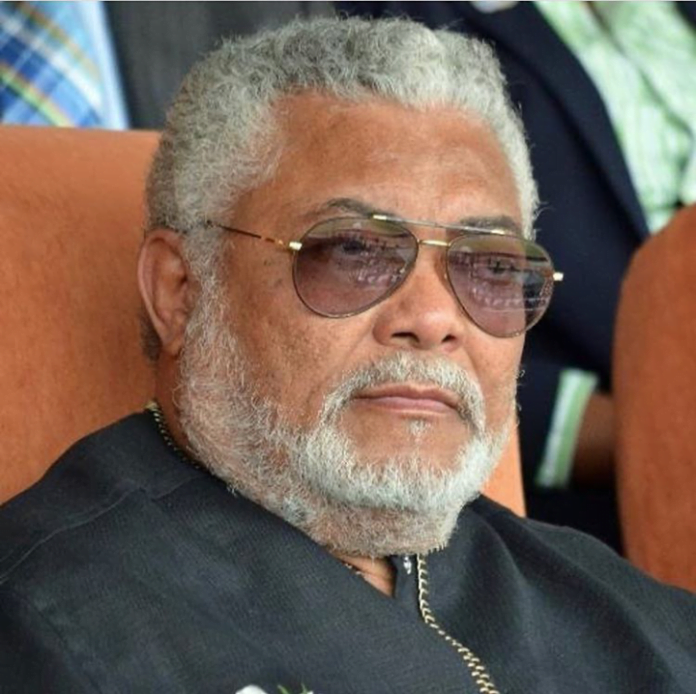 The Government of Ghana via the Ministry of Foreign Affairs has released the official date for the late Jerry John Rawlings’ funeral.

The initial arrangement made for the funeral of the former president was postponed due to uncertainties between the Government, and the family of the former Pres. Jerry John Rawlings.

However, all have been cleared and a consensus has been reached to make way for the final funeral rites of the leader and founder of Ghana’s opposition party, NDC.

Per the press release, the late Jerry John Rawlings will be laid in state from 24th-26th January 2021 at the foyer of the Accra International Conference Center (AICC) from 9 am to 5 pm.

SEE FULL STATEMENT AND DETAILS BELOW: