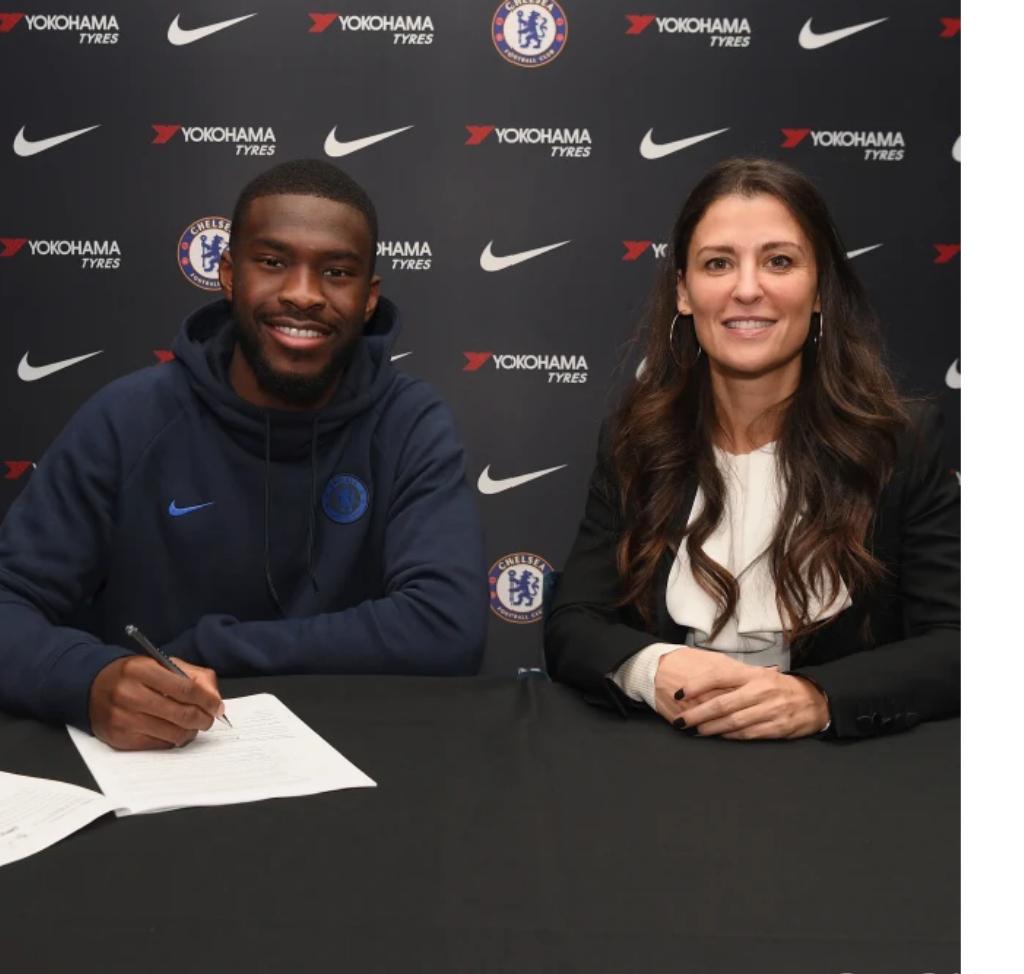 Fikayo Tomori has extended  his stay with his mother club Chelsea to 5 years as one of the academy players to make it through to the senior level.

The youngster who was with his current manager Lampard at Derby county got his call up to the senior team after Lampard was made manager for the blues.

He was consistent under Lampard at  Derby County, played 55 games which developed him to the player that he is today.

After joining his mother club, he made only 16 appearances as well as having his first ever Champions League experience at Chelsea.

After the juicy contract extension, Tomori who will be 22 next week said: It is obviously a proud moment for me and my family, l have been at the club since l was 7 years so I know Chelsea much better than any other.

The club has been good to me , looking after and developing me during that time into the player and the person l am today. It’s a dream come through to sign a new five year contract, am so happy the club has shown this faith in me and am just excited to carry on

Advertisement
Related Topics:FIKAYO
Up Next

Premier League Player Of The Month Nominees Out. Fans React.