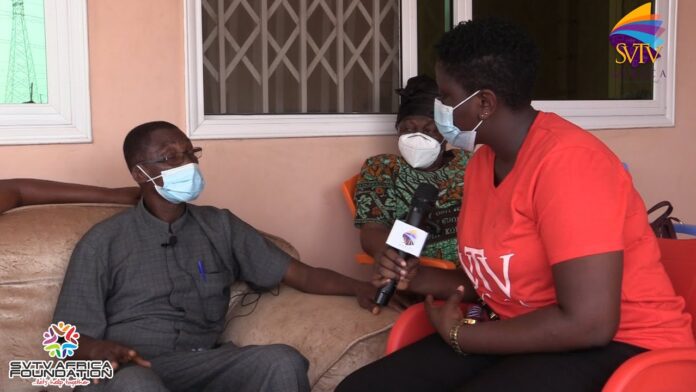 The family of the Deputy Superintendent of Police, Devine Assiam has spoken after the death of the beloved.

This suicide comes barely a fortnight after the Police Commander for Jomoro in the Western Region of Ghana, Superintendent McCarthy allegedly killed himself.

Speaking to SVTV Africa, the late DSP’s uncle, Mr. Sammy Assiam indicated that they are saddened by the unfortunate incident and never anticipated the DSP would commit suicide.

”We are highly traumatized about this unexpected happening. By his disposition, we never expected such a thing, because he didn’t show any sign of illness or any problem. So we knew him to be a happy person,” he told host, Ayisha Bayipa.

Mr. Assiam further added that they are waiting for the police to conclude investigations. The burial and other information will be duly communicated.

Official sources indicated that the late DSP Devine Assam shot himself after writing a note which was found beside him along with the pistol suspected to have been used in the suicide.

Gabby Otchere-Darko Shares His Last Chat With Ken Ofori Attah Before His Departure.