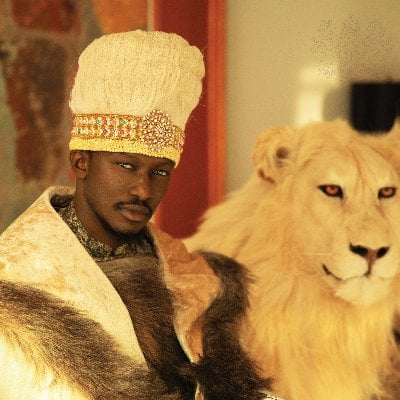 The ever-falling cedi has reached the lowest point ever and Freedom Jacob Caesar needs to remind the BoG about it when the talk about his Freedom coin got heated up on social media.

The Bank Of Ghana ( BoG ) issued out a letter yesterday about the Freedom coin – a speculated cryptocurrency to be launched by Freedom Jacob Caesar.

The BoG via the letter cautioned prospective Ghanaians investors against the Freedom coin.

What Is The Value Of The Falling Cedi Now?

As of Friday, the day this article is curated, the Ghana cedi was selling above Ghc7 to a dollar.

And this is a pressing issue that should get the attention of the Bank Of Ghana than a speculated cryptocurrency that is yet to be launched.

In response to the BoG’s letter, Nana Kwame Bediako insist the ever-falling cedi should rather be the point of focus of the BoG than his yet-to-launched cryptocurrency.

“Good morning Ghana our cedi is depreciating almost 8 cedis to a dollar. I think the Bank of Ghana has more to worry about than a Freedom coin that’s not even launched,” he tweeted.

He has furthermore chastised the BoG for not contacting him about the venture ahead of issuing out a letter against the innovation which is yet to be launched.

Read: What Is The Freedom Coin