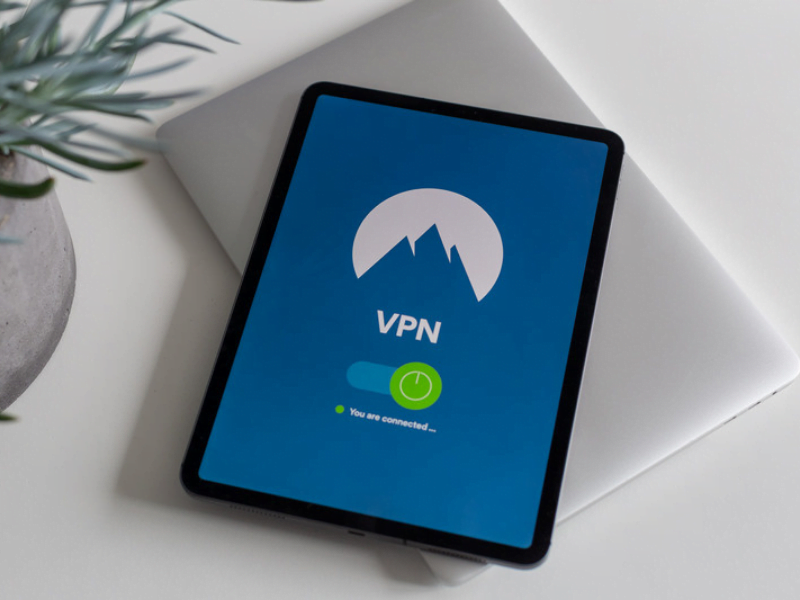 Talking about online privacy, there are only two VPNs that run the game, Express VPN and NordVPN and the others follow.

Yes, we have written on the best top 10 VPNs that can get the job done for you, so we brought you the boot-to-boot comparisons for expressVPN vs nordVPN – the top two.

Before you sign up for any of these privacy giants, you must consider things like price, security, speed, etc. So we did that summary for you in this article.

Before you patronize any of these two privacy giants’ services, you must be ready to look at their differences in the following areas:

Features Of ExpressVPN vs NordVPN

Streaming And Netflix Comparisons For ExpressVPN vs NordVPN

As you can see, ExpressVPN has more country-based servers than NordVPN but the later is still having more options in this server network.

NordVPN has a feature that ExpressVPN is yet to have, and that is VPN Chaining ( multi-hop VPN or double-hop VPN). This allows you to have more improved privacy online through chained VPN servers. This means that you are not connected to only one VPN but a lot of them in a layered system. Looking like this: Your PC >> 1st VPN >> 2nd VPN >> 3rd VP >> Internet. This is why NordVPN has more servers than ExpressVPN despite fewer server centers. An applaudable security feature though it may somewhat slow your connection.

This is the list of countries where these top two VPN providers have servers.

The long list cuts into Europe, Africa, Asia Pacific, Middle East. You can see the full list for NordVPN here and ExpressVPN here

Set up Comparison ExpressVPN vs NordVPN

This is how the two most trusted VPNs stay up to each other in a boot-to-boot comparison by our assessment among other great articles about the topic.