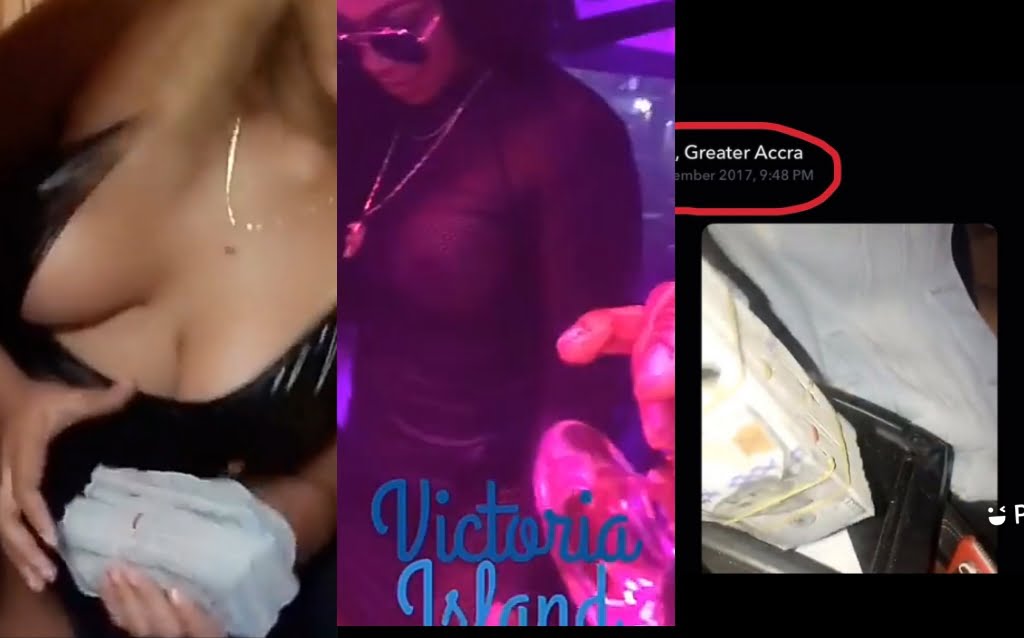 After Michy Diamond’s shady shade at Shatta wale about taking care of their child Majesty, one Shatta wale’s ‘sister’ has jumped to the defense of the latter with dirty secrets of Michy that led to the end up of their love tale.

According to the lady named Magluv, Michy Diamond has been pointing fingers at her as the cause of the breakup between her and the ex-lover Shatta wale whilst she is the architect behind her failure.

Magluv revealed that Michy, when ‘married’ to Shatta wale, once joined a set of slay queens sponsored by one NAM1 to Nigeria for whatever reasons. Videos of then-married Michy Diamonds with other slay queens playing dirty were in support of Magluv’s exposé as well as a chunk of cash NAM1 allegedly dashed her ( Michy ) for joining the convoy to Nigeria.

Should her words be true, NAM1 must have ‘chopped’ the wife of Shatta Wale. NB; The NAM1 in this story is not specified.