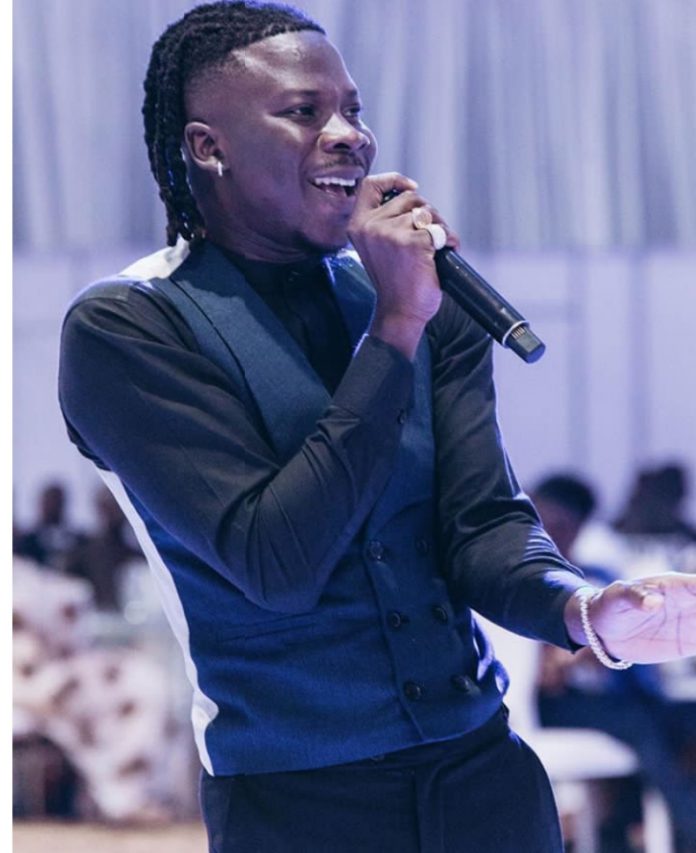 It is becoming so unbearable how some people tag some artists “rich but stingy” whiles they claim to be always been  promoting their stuffs.

On Hitz FM yesterday, DJ Bridash labelled Stonebwoy and Sarkodie as such, claiming they hardly give to DJs who always put their products in the public domain and probably make them hit.

Early this morning, the leader of the Bhimnation as well as CEO of the Burniton Music Group subtly replies his critics on the issue.

According to him, those who are always begging for kind or cash are those who see him as unkind as he posted on his snapchat 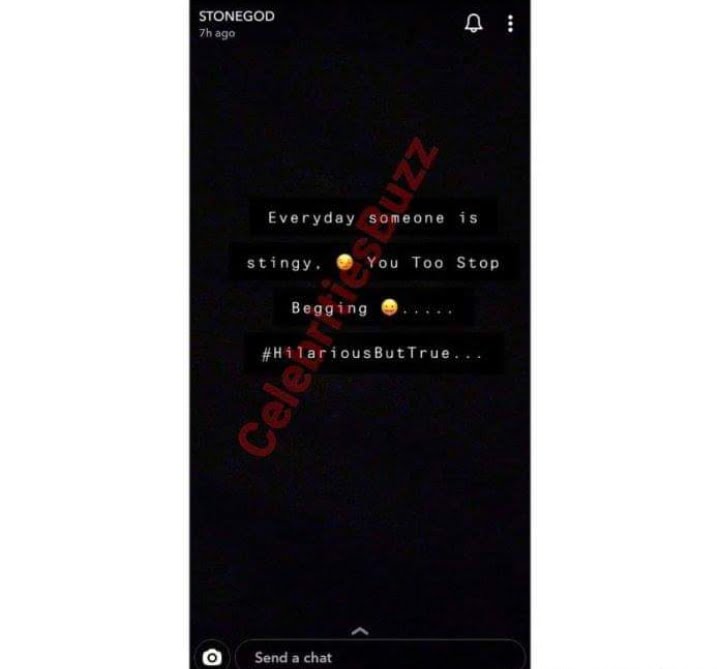