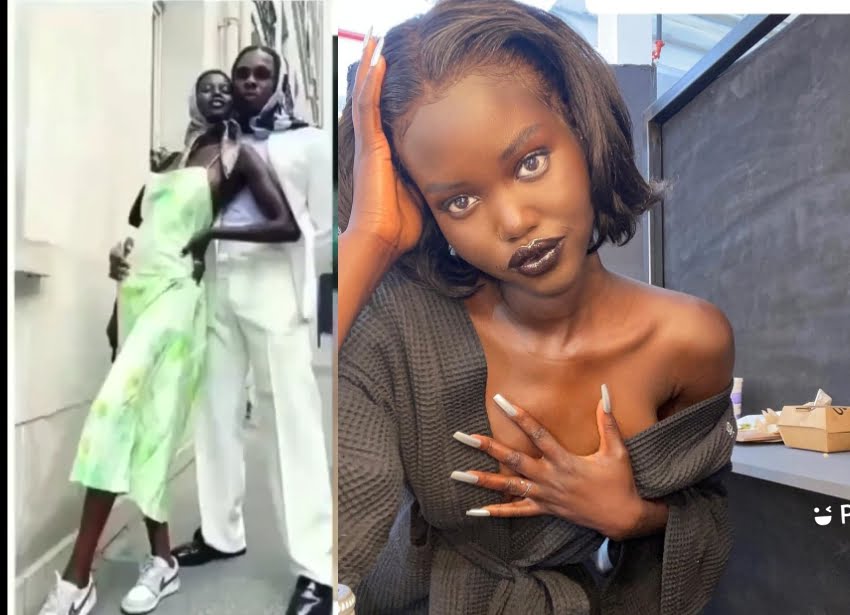 Do you remember the romantic scene of the duos all caught up in the love net when the shot music video for Runtown’s song Kini Issue and days later the latter proposed with a ring?

Well, it couldn’t go brother than that before they unfollowed each other on all social media platforms which raised eyebrows but didn’t certify anything because Adut Akech was still keeping a ring on her finger.

Love, The 7 Psychological Facts About Love, 5 Will Shock You

Finally, she has taken the time to break the silence on the issue during a Q & A session on her Instagram page.

‘Yes ma’am single and ready to mingle or whatever they say, jokes but yes I’m single’ – Adut Akech wrote as a reply to a fan who wanted to know her relationship status.

I Fix My Bortors For You, Come And Eat – Kumasi Girl Begs Lover