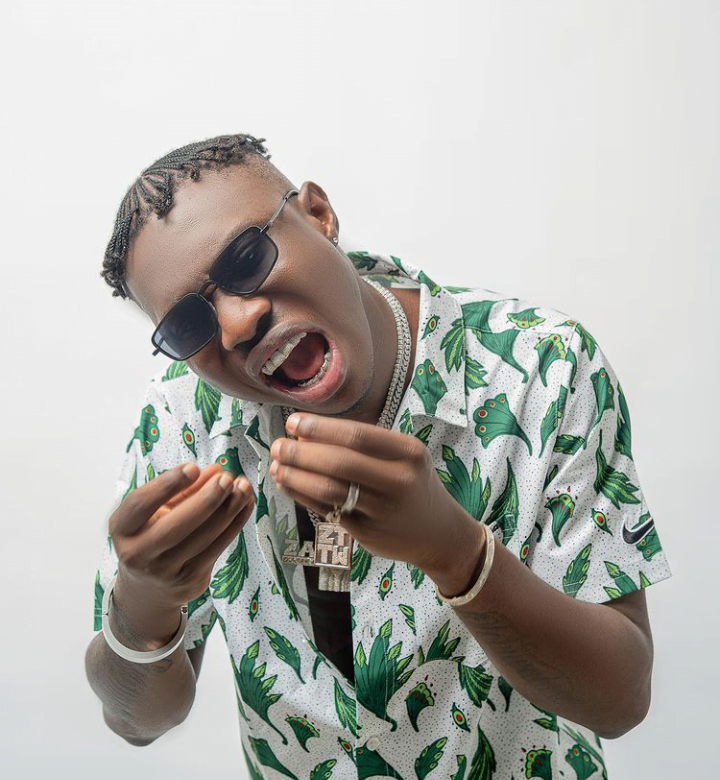 Nigerian singer Zlatan Ibile has revealed his only reason for which he would like to become a president.

In a chat with BBC Pidgin, the Yeye Boyfriend crooner revealed that he worked as a bricklayer and cut grass for people’s lands.

The singer also noted that he worked in a cold room and went to game centers to gamble to be able to feed himself.

According to Zlatan Ibile, he faced so many challenges when he was just starting his career as a musician.

The singer noted that things changed a bit for him when he decided to go to school.

Speaking further he said, two months to when he resumed school, he won a brand new car from a talent competition. But, he stated that fame didn’t come immediately as he used the car as a taxi for 3 years.

When Zlatan Ibile was asked what he would do if he became the president of Nigeria, he said that he would embezzle money.

He noted that is what the president and governors are doing. According to him, he will also do basic things for the country, however, he will embezzle some money and leave the country.

Related Topics:presidentzlatan ibile
Up Next

Davido Serves As Groomsman At His Driver’s Wedding