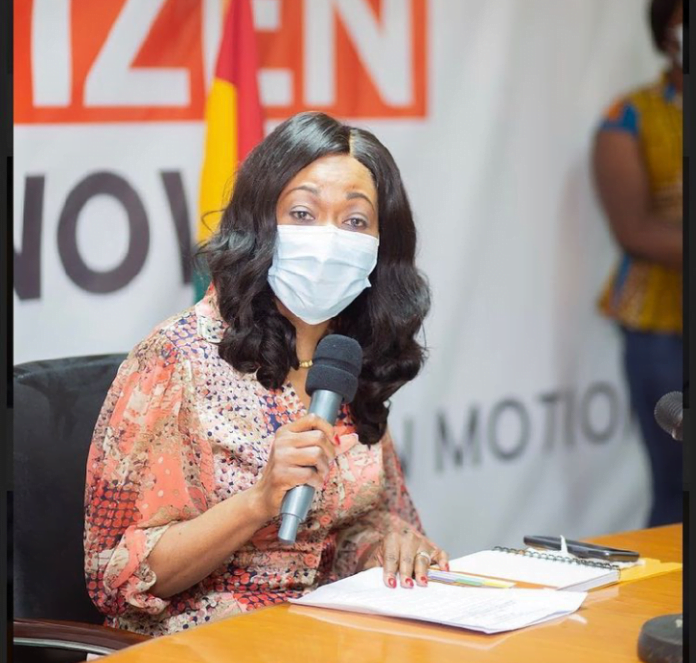 The Electoral Commission (EC) of Ghana has admitted that it is possible that the December 9, 2020, declaration of the president-elect may have been characterized by “computational and mathematical errors” made in the course of the collation of the results, “but these did not have a material effect on the overall results as declared”.

John Dramani Mahama, who contested the 2020 election on the ticket of the National Democratic Congress (NDC) has rejected the declaration by the EC of Nana Akufo-Addo as the president-elect and consequently, on 30 December 2020, filed an election petition at the Supreme Court.

Mahama argues that only the public declaration made by Jean Mensa on 9 December 2020 is legal by the Constitution, and further that all the subsequent corrections were unconstitutional, and in any case, declared through unsigned documents which make them no declarations at all.

He further avers that any such corrections or amendments to figures should have been done in the presence of the reps of the candidates as enshrined in the Constitutional Instrument 127 which governed the elections, and further, that the errors go beyond inadvertent mistakes.

But responding to the petition, the EC which is the first Respondent in the case stated in a 13-page document that in paragraph 37: “1st Respondent states that notwithstanding all the resources and training deployed and the facilities put in place, there is a possibility of minor discrepancies as a result of computational and mathematical errors made in the course of the collation of results, but these did not have a material effect on the overall results as declared”.

The EC further explained that after December 9, 2020, declaration, “four constituencies in the Greater Accra Region reported an update in the results announced in those constituencies, a net difference of 1,651 votes. That update was factored into the 10th December 2020 press release, but it did not have a material effect on the overall results as declared.”

The EC denied John Mahama’s claim that a tally of the constituencies referred to in the latter’s petition as “vote padding” does not yield a difference of 5,662 as stated by Mahama

The EC stated: “In further denial of the Petitioner’s claims, 1st Respondent says that it complied with all the processes and procedures laid down by law for the conduct of the 7th December 2020 Presidential Election with fairness to every candidate and without malice, ill will or bias against anyone.”

Mahama’s petition cites relevant constitutional provisions on fairness and says that by the EC announcing that it would announce the results within 24 hours and then refusing to address his petition sent to Jean Mensa during the collation process, the EC had shown unfairness, something a constitutionally mandated body is compelled by law to desist from.

The case will be heard from 14 January and judgment is expected to be delivered by 10 February.