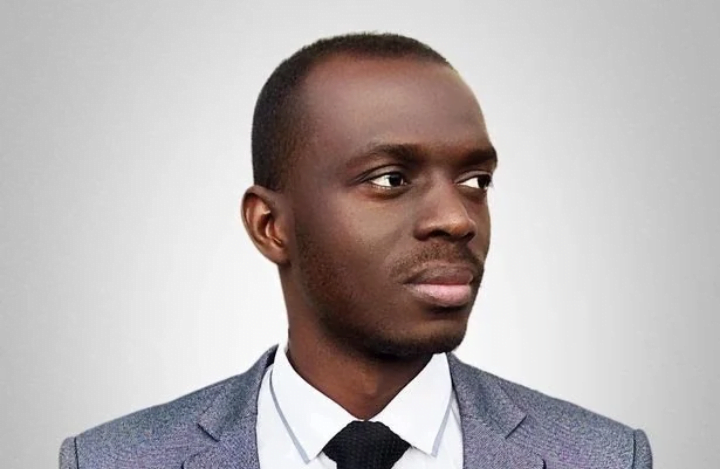 The earbuds that translate, a Ghana-Britain breed tech innovation that excites the world of technology and making life easier through it.

The wireless earbud is the latest trend In the communication world. And virtually all mobile phone brands are coming out with their version of earbuds. One tech entrepreneur has added innovation to the earbuds economy with his own invention.

Danny Manu, a Ghanaian-British man, developed earbuds that translate automatically into other languages. According to Keepthefaith, the earbuds can live translate over 40 languages. The product, called Click, is said to be “the world’s first truly wireless earphones” with live voice translation supporting 40 languages.

The wireless Bluetooth headset works by pairing to a smartphone. The earbuds then automatically detect the language being spoken and provide a spoken translation within a sentence or two. Click does not require internet like similar inventions.

The device, which has been on the rise since its invention under the Mymanu brand, has won customers across Europe, U.S and Asia. Manu tells Keepthefaith that the journey has been long and stressful, attributing his success to hard work and determination.

Manu built his business through self-financing. This was down to the challenges Black startups in the UK face in accessing capital or venture funding. 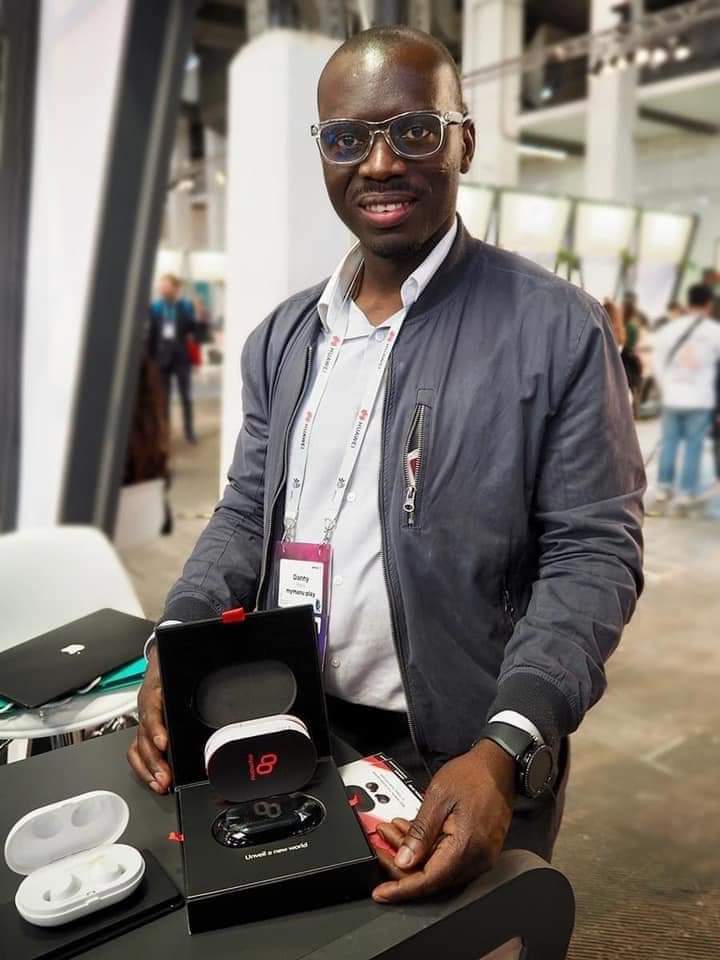 “Like all the other ethnic minority-run businesses within the UK, I had a hard time getting the funding and financial support from banks and government-funded programmes that I needed,” he said.

In the light of the above, Manu had to explore other means to raise funds for his startup. He used his personal savings, own sales and funds he raised from crowdfunding sites. 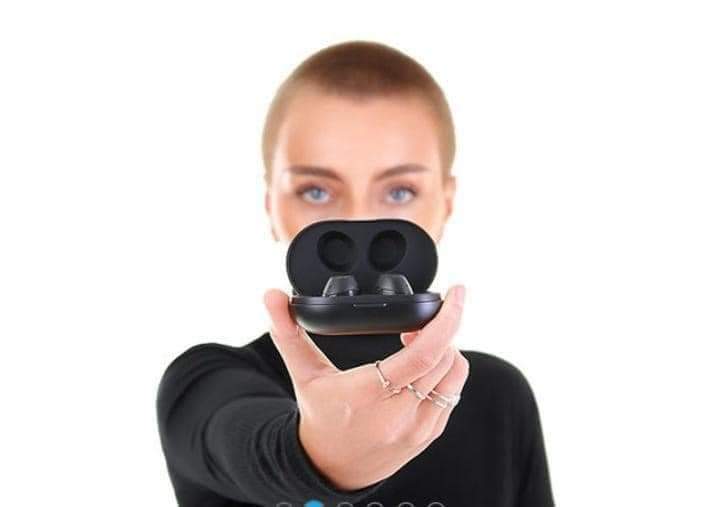 “If you truly believe in your product and ideas, you shouldn’t have too much trouble convincing other people to believe in them, too,” he said.

According to Keepthefaith, he raised over $5,000,000 on crowdfunding websites like Kickstarter and Indiegogo.

When COVID-19 struck, the Manchester business owner innovated in order not to go out of business. He saw a business opportunity in producing PPEs and other safety equipment to help protect people in the Manchester area from the pandemic.

“I wanted to help my community and do some good, and Medybird was the perfect solution,” said Manu. “I saw how COVID 19 was affecting the BAME communities and my fellow local businesses here in Manchester – it was heartbreaking to watch.”

He established Medybird to go into the production of PPEs and other safety equipment and within weeks, he suppliemuch-needed PPE and subsequently shipped out over 15 million PPE to countries in need.

For other aspiring entrepreneurs who want to venture into the tech space, Manu said “focus on your successes and believe in yourself.” He continued: “if you surround yourself with your accomplishments and don’t stop believing in your dreams, you’ll have a real chance. 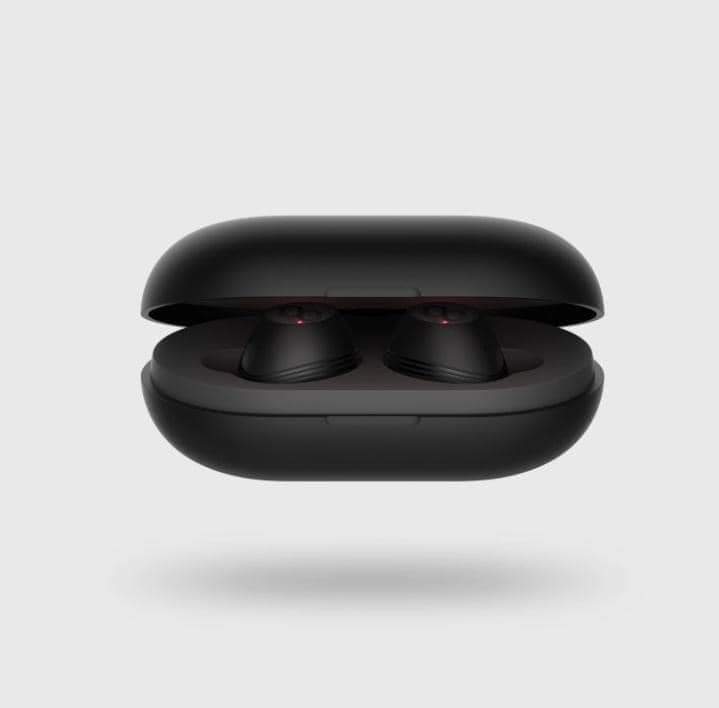