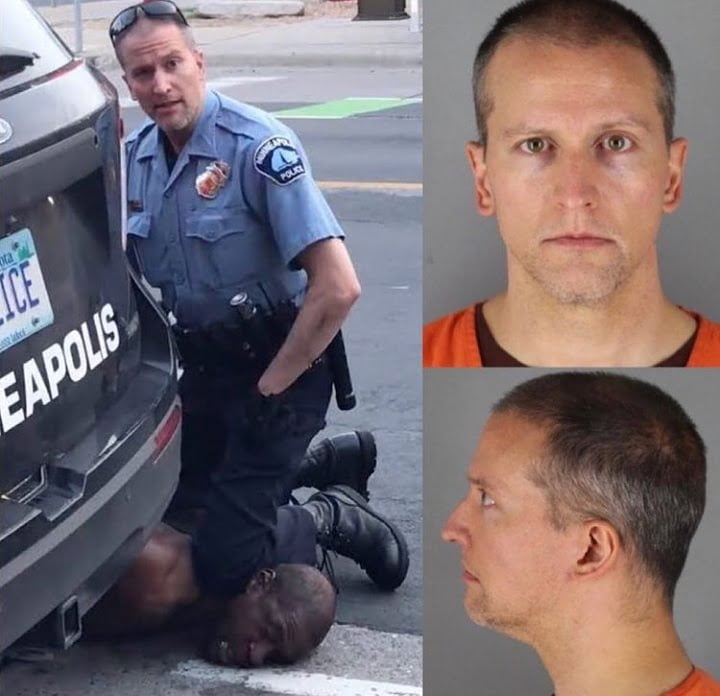 Ex Minneapolis Police officer Derek Chauvin has been convicted of all three charges leveled against him and thus sentenced to 40 years imprisonment.

Derek Chauvin has been convicted of murder for killing George Floyd by kneeling on his neck for more than nine minutes, a crime that prompted waves of protests in support of racial justice in the US and across the world.

The jury swiftly and unanimously convicted Chauvin of all the charges he faced second-and third-degree murder, and manslaughter – after concluding that the white former Minneapolis police officer killed the 46-year-old Black man in May through a criminal assault, by pinning him to the ground so he could not breathe.

Huge cheers immediately went up among a crowd of several hundred people outside the heavily fortified courthouse with people chanting “All three counts” and “Whose victory? Our victory!”

“Don’t let anyone tell you protest doesn’t work,” a man told the crowd through a bullhorn.

China Cocoa Production: A Machine That Processes In The Farm