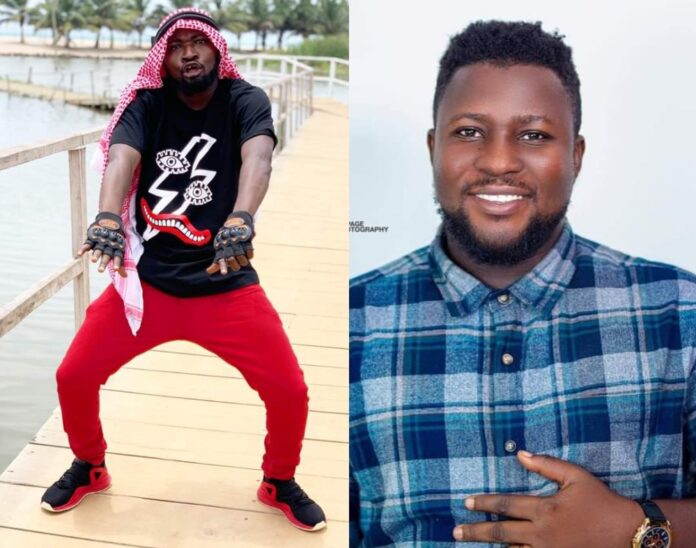 A popular Ghanaian blogger has declared his take on Funny Face’s rants about his baby mama.

Funny Face has recently added a list of people he claimed to be the ones influencing his baby mama, Vanessa against him and thus taking forcing  her to seize her twin girls.

However, the case has taken a new phase after blogger Kojo Rashad of ghpage.com stormed the house of Vanessa for clarifications on the issues.

Revelations made by Vanessa exposed Funny face of a very bad temperament which once forced him to gun down his pet dog during a heated argument and later threatened her ( Vanessa ) of being the next victim.

The blogger after having a long one on one conversation with the Madam Vanessa ( the baby mama of Funny face ), judged that the comedian is just being a big f00l and no one should think he is sick or depressed.

His comment came as a subtle reply to those who think Funny Face is sick or suffering depression after his twin babies were taken away from him.

He is not sick and he is not depressed. E be f0ol he f0ol. Let’s lay blame where it deserves and stop making excuses for people 😏  He wrote. 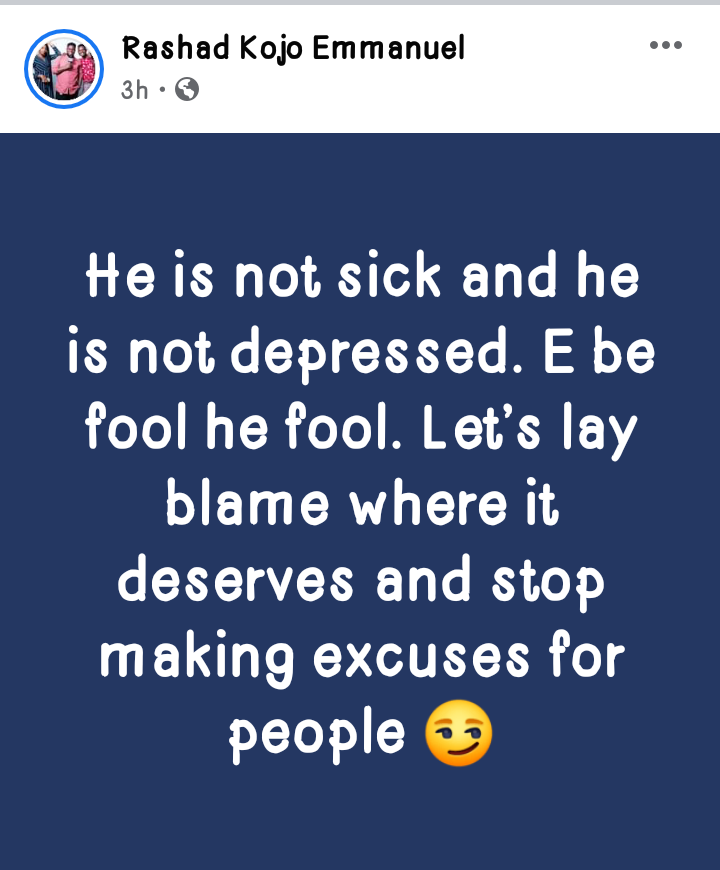 There Is A Plan To Rig The Election – Nigel Gaisie