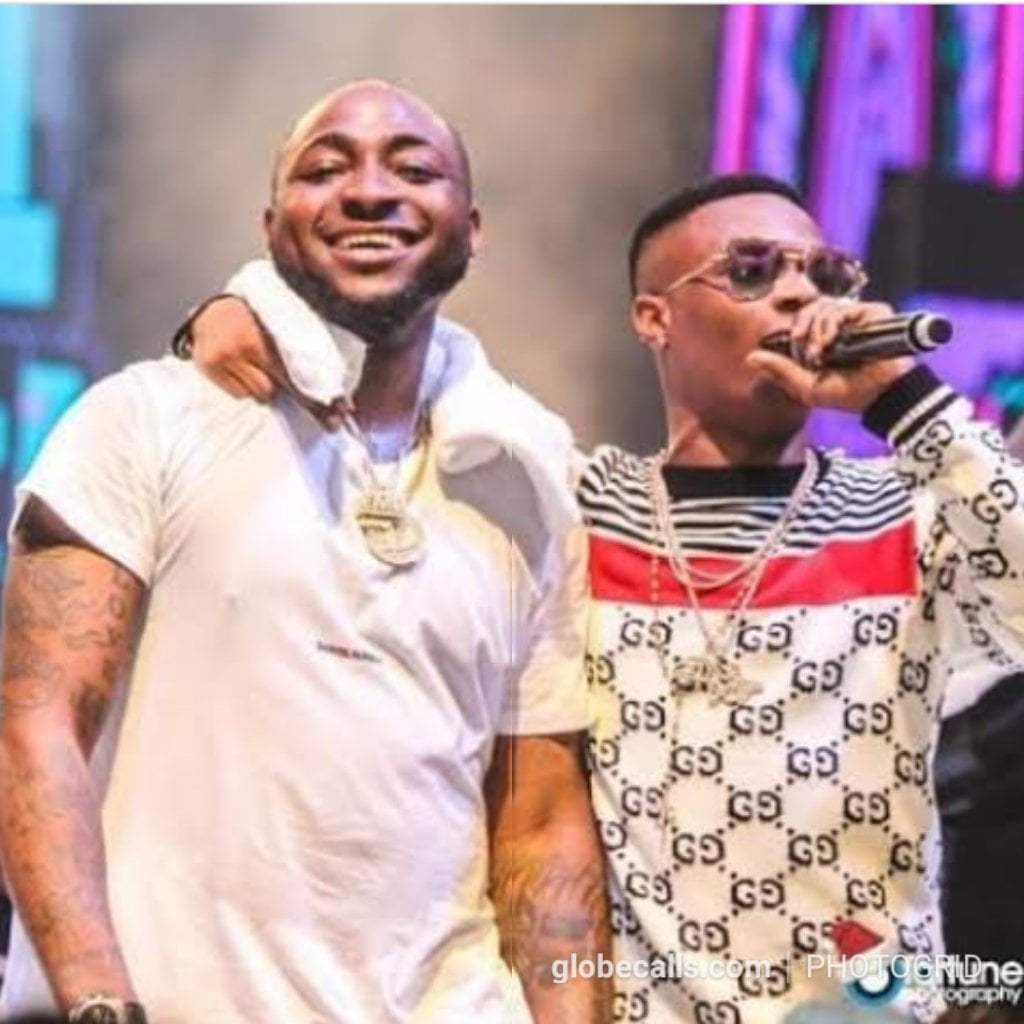 One of Nigerian’s most controversial actor and director, also a self-acclaimed prophet Uche Maduagwu has took to social media to reveal his ‘vision’ about WIZKID and Davido for next year.

The actor is well remembered for having predicted WIZKID and Davido’s oneness when they were still enemies during their come up.

According to the actor, there will be a collabo of the two superstars next year and WIZKID will also marry his dream woman.

Advertisement
@wizkidayo is destined to marry next year and also a surprise collabo with Davido before November… Haters are free to write this prophecy down. When i gave a prophecy that these great music legends will become #friends, did it not happen in Lagos? Ask iambangalee and he will tell you that i am not just the biggest actor that is big enough to getting chrissyteigen attention in Hollywood, haters can google it, but he will also tell you that my prophecy works too. Everyone knows these two are great fathers, so while davidoofficial will be getting #married to my baby sister, Chioma before August this year wizkid will do his own next year.
In some other news, deadly Chinese has killed 6 people in the early hours of today which was against doctor’s prediction that the disease cannot kill humans
Related Topics:UCHE MADUAGWU
Up Next