Ghana musician, Castro, and video vixen Janet Bandu will officially be declared dead by a court as the 7th year of their disappearance expires.

The Hiplife musician together with the video vixen disappeared on the 6th of July, 2014 at the Ada Beach while on holiday with Asamoah Gyan.

According to reports, the two went for a jet ski trip to the Ada Beach resort and estuary where they went missing and Sunday, June 6, 2021, marked exactly 7 years he went missing with Janet Bandu. 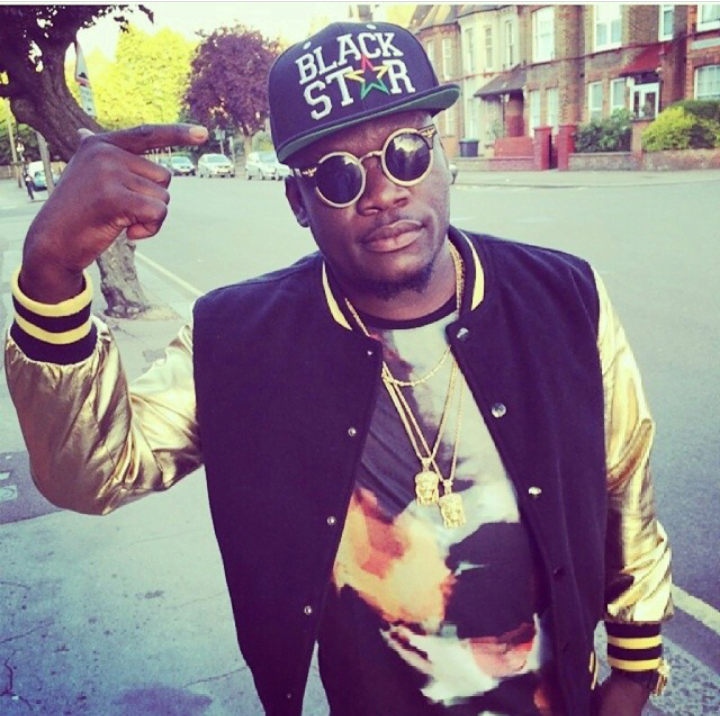 A couple of searches was organized to rescue them, dead or alive but all efforts proved unsuccessful.

Since the disappearance, many people have reported cases of seeing Castro at several locations across Africa notably Togo, Nigeria, and South Africa. His fans, however, do not believe their superstar is dead and have long hoped for his return.

As the law stipulates, a person can only be declared dead after 7 years of his or her disappearance and the 7 years expired on Sunday, June 6, 2021.

It is now imperative of a court to legally declare the two dead as stated in the Evidence Acts of Ghana, 1975, Section 3 in the 1992 constitution of Ghana.