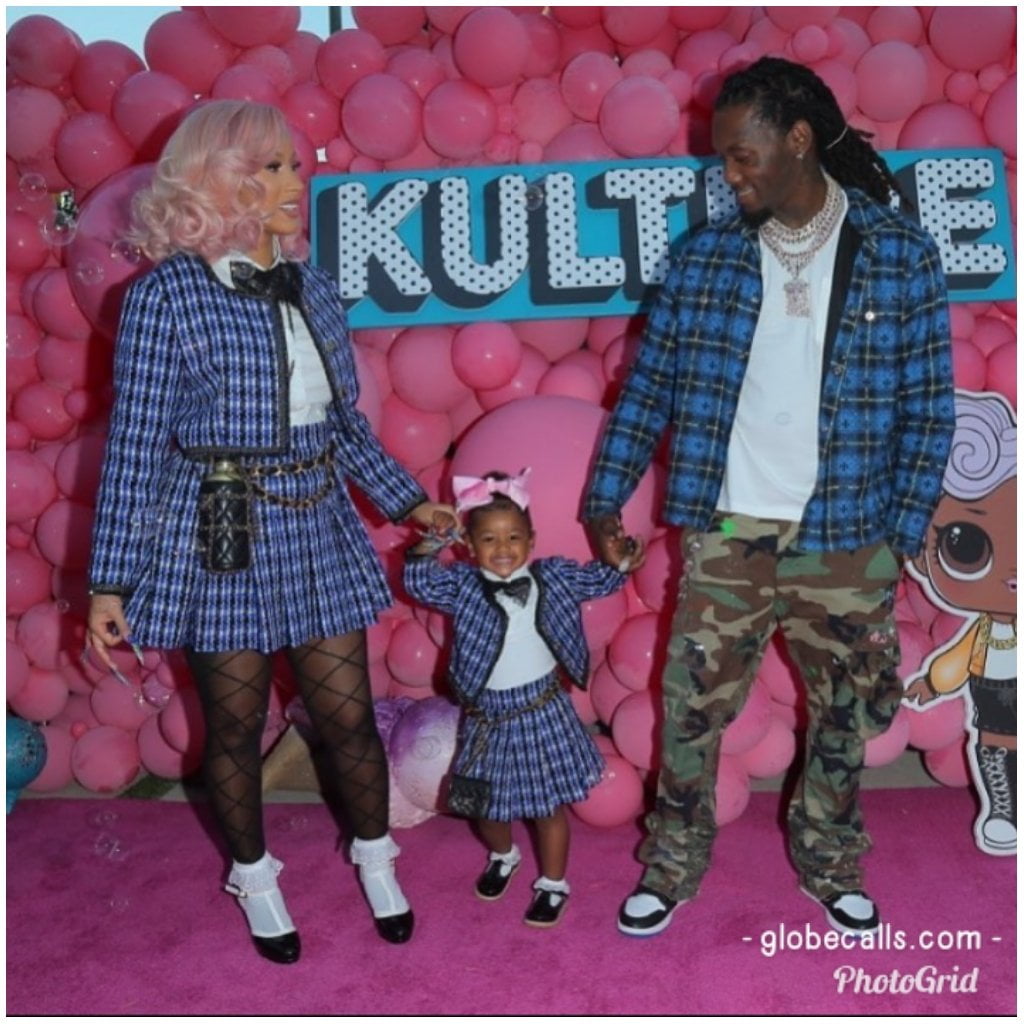 Cardi B mean business this time around and it’s no more an internet clout chasing when she files for Divorce from her husband Offset.

Following news that Cardi B filed to legally divorce from her husband Offset today (Sept. 15), there are additional details regarding the split between the former couple’s family.

According to court documents obtained by XXL on Tuesday from the Superior Court of Fulton County State of Georgia Family Division, Cardi is not only divorcing the Migos member, but she is also seeking full custody of their 2-year-old daughter Kulture, named K.K.C. in the petition which are her initials and stands for Kulture Kiari Cephus. 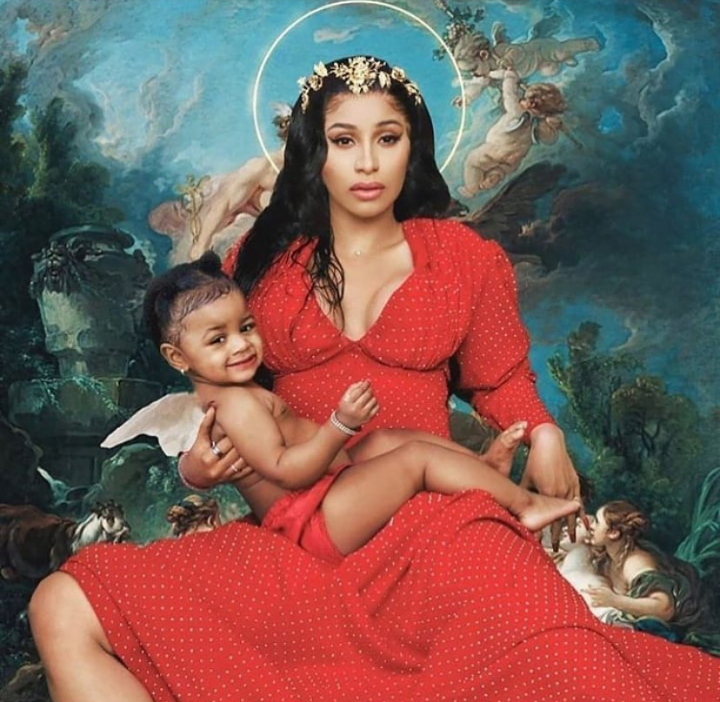 Additionally, the Bronx rapper is seeking child support for their daughter as well as maintenance on a temporary and permanent basis. The documents also include that Kulture has been living with her mother. 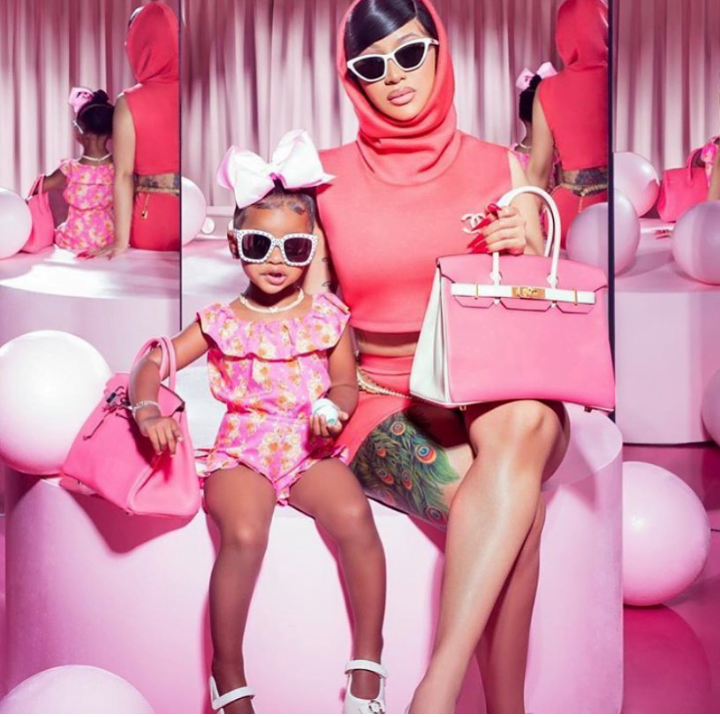 Cardi B announced that she was expecting a child with Offset while performing her hit record “Be Careful” on Saturday Night Live in April of 2017. At that time, Cardi officially put the rumors to rest as she unveiled her growing baby bump in a tight-fitting white dress.

As previously reported, Cardi’s petition for separation from the Migos member was filed this afternoon and according to the documents, reconciliation between the two is unlikely.

Missing Pastor Appears In A Video With Boko Haram. Begs For Rescue

Video: Rapper Offset Arrested In The Middle Of Instagram Live