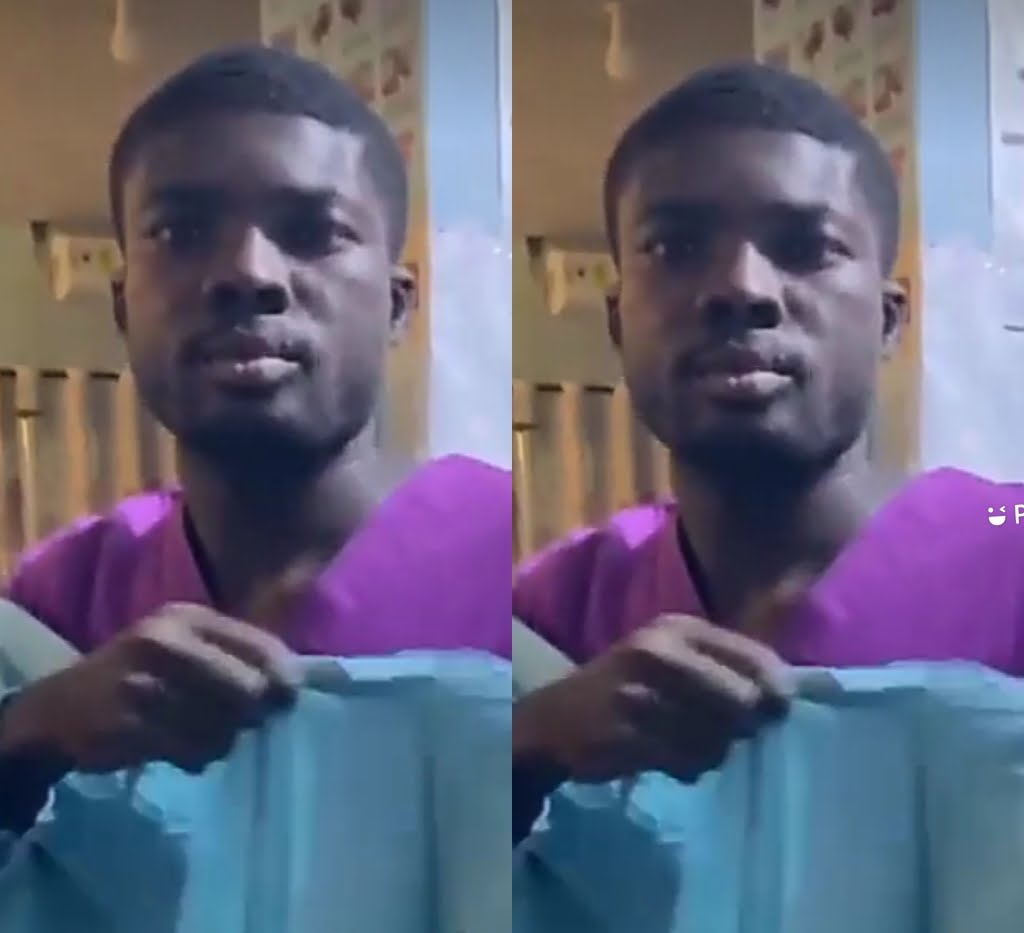 Two men, yet to be named, have been caught in the early hours today stealing surgical blood in Korle Bu hospital.

Two thieves were caught early hours of 22/05/2021 at the Korle Bu Surgical department trying to make away with 14 units of blood (10 from the 3rd-floor surgical ward, 3 from the surgical theater, and one unidentified).

These blood were for surgeries later in the day. The thief was in a lab coat disguised as a doctor and the other partner in a Matiz registered 2018, parked adjacent to the main Korle Bu administration car park.

He was caught when he was making away with an extra three from the surgical theatre after dropping the 11 units of blood in the waiting car packed at the car park between the hours of 2 to 3 am this morning 22/05/21.

With the help of two male night nurses Nephi and Hakeem from the 3rd floor who hinted to the security men about the incident early, the thieves were caught which lead to their arrest.

Dumsor Time Table Released For Other Parts Of Accra.