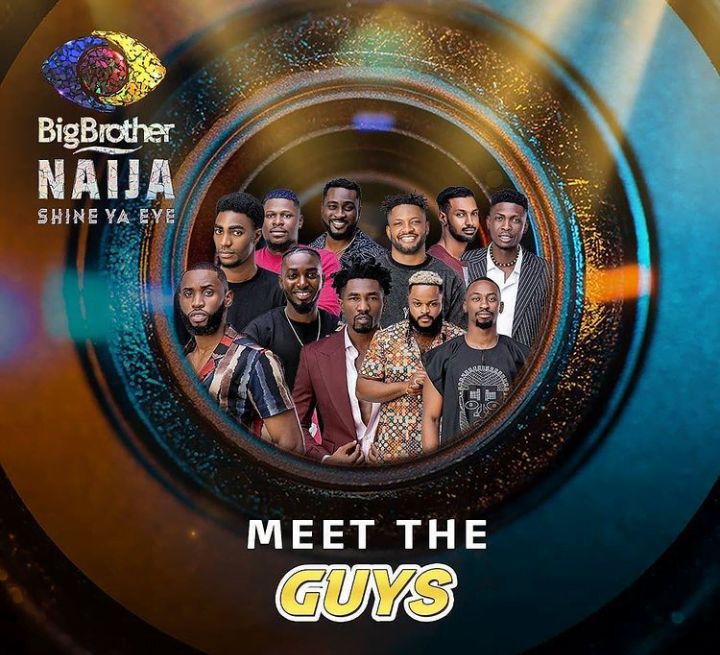 Nigerian entertainment reality show Big Brother Naija [ BBNaija ] has launched its 6th season today as housemates have started trooping in for the commencement of the reality show which is expected to last for 10 weeks.

A new season of Africa’s biggest reality show, Big Brother Naija, premieres today and Sunday with the organisers promising a bigger and better show than ever.

Like he does every season, Big Brother would be introducing a lot of twists and surprises to the show this year.

From a double launch show to a revamped house, viewers and the housemates are certainly in for a treat this season.

The reality show has already topped previous seasons as MultiChoice Nigeria has announced a grand prize of N90 million – the highest in the show’s history.

Below are some 9 points one must be expected in the up and coming BBNaija show: